The design has a huge impact on business. Research shows business performance is directly dependent on how much the company is focused on this sphere. Being a UI/UX developer or designer is much more than just being a graphic artist. Nowadays it is a whole process of design planning and putting the ideas into a user interface.

But first things first. What do UI and UX stand for? What is the main difference between UI/UX developers and designers? And what can they do for your company?

The Difference between UI/UX Designers and Developers

UI and UX are not the same, though they always go together. The definition of ui and ux covers similar activities and skills but different ways of applying them.

A user interface is an interaction between a computer and a user. It is about visual things on a web page. For example, where the buttons are, how everything on the website is presented, what colors are used, etc. It is about how visually pleasant and convenient the page is. In other words, it is everything a user sees or touches. How fast a customer can find the required button defines how good the UI of a web page is. The faster a user can do that, the better your website is.

A user experience is an overall experience of a user interacting with a web page. UX designers are more concerned about the vision of the whole website or app. They take care of research and interaction design.

In a nutshell, UX covers a user’s journey of solving a particular problem while UI is how an interface looks and functions. Both of them are required because small but right UI/UX changes can have a huge positive impact on a product. 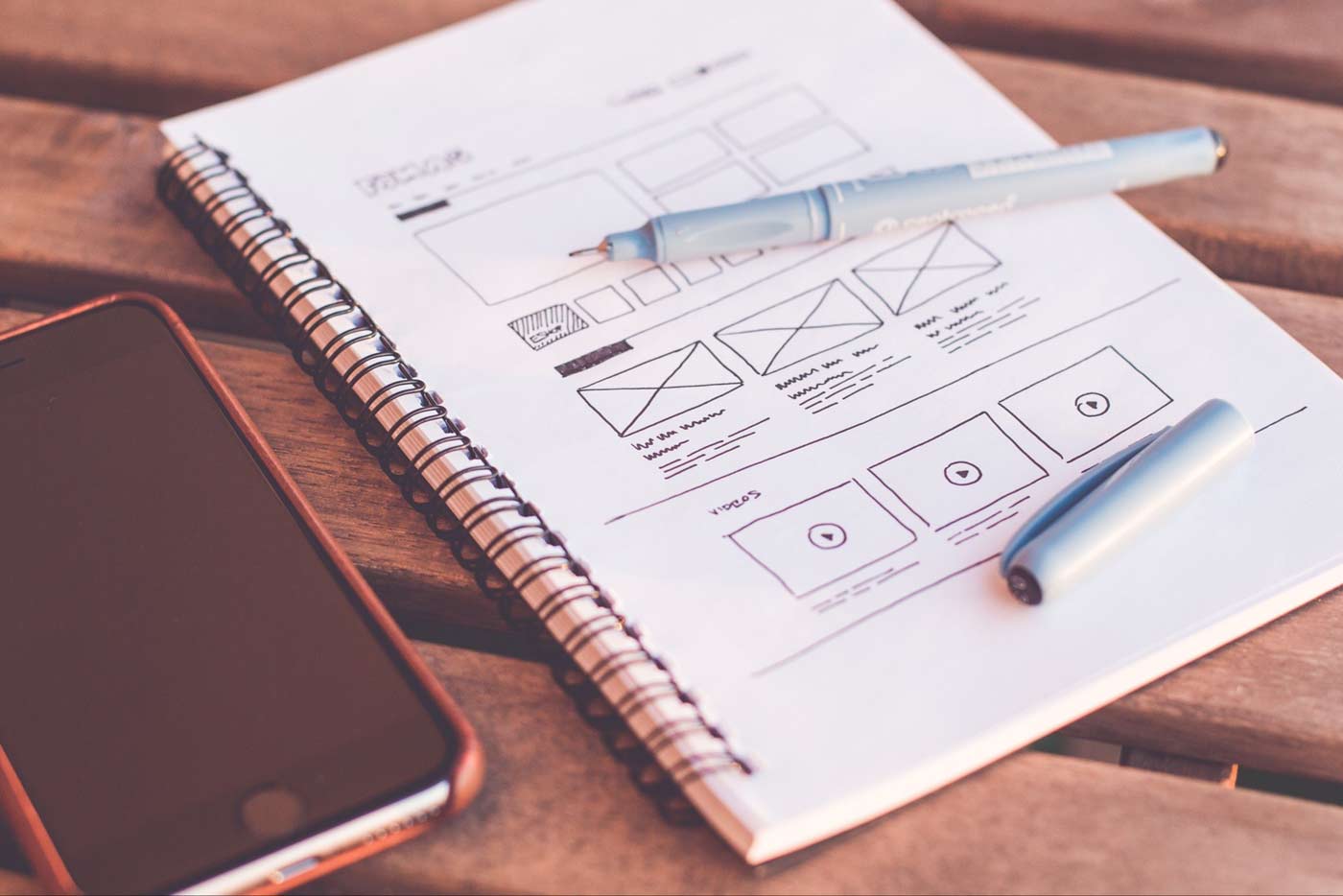 A UI/UX designer team is a connection between a customer and a company. It is not only about making your website noticeable and memorable but also about improving the user’s satisfaction from interacting with it. UX covers more. It concerns everything from the physical product itself to digital experiences with it. UX designers take control of the entire customer journey.

A UI/UX developer is a front-end developer who works with visual design elements and principles. Never consider you don’t need a UX developer if you already have a developer. UX developers take care and think exactly of those things, typical developers don’t. They are focused on:

It is quite difficult to separate UI and UX designers/ developers in the industry. The skills and responsibilities are similar. The work process is interacting. The main differences are not their knowledge and expertness but what they use them for. UI designers and developers use their skills in user interface elements. While UX designers and developers work with the user’s experience in general, which partially covers UI as well. UX designers should understand the basics of UI. But both UI and UX employees work together with a comprehensive design system allowing them to design and develop a qualitative product.

To Hire or Not to Hire

The usability of a product defines its quality and customer’s satisfaction. Thus, if you want to develop a long-term engagement with your customers, having a high level of design is a must. UI/UX designers and developers help to improve a company’s revenue and business in general by analyzing and creating a unique design of a website, user flows, and behaviours. It is an essential part of business growth. You need this kind of professionals to avoid problems with design verification, which is the answer to whether you’ve created and designed your product right or not. 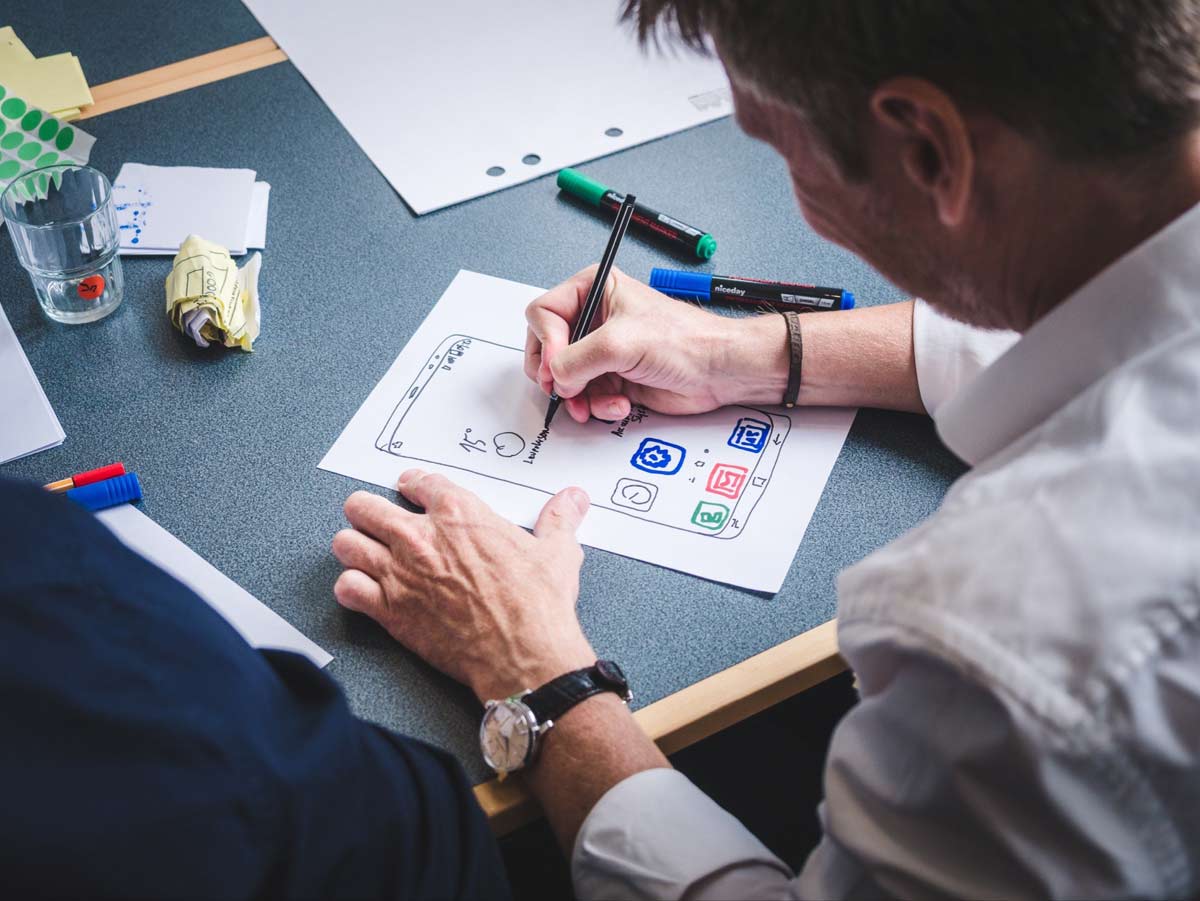