Getting Started with Monday.com – A Guide

Cryptocurrency explained: learn how to trade with… 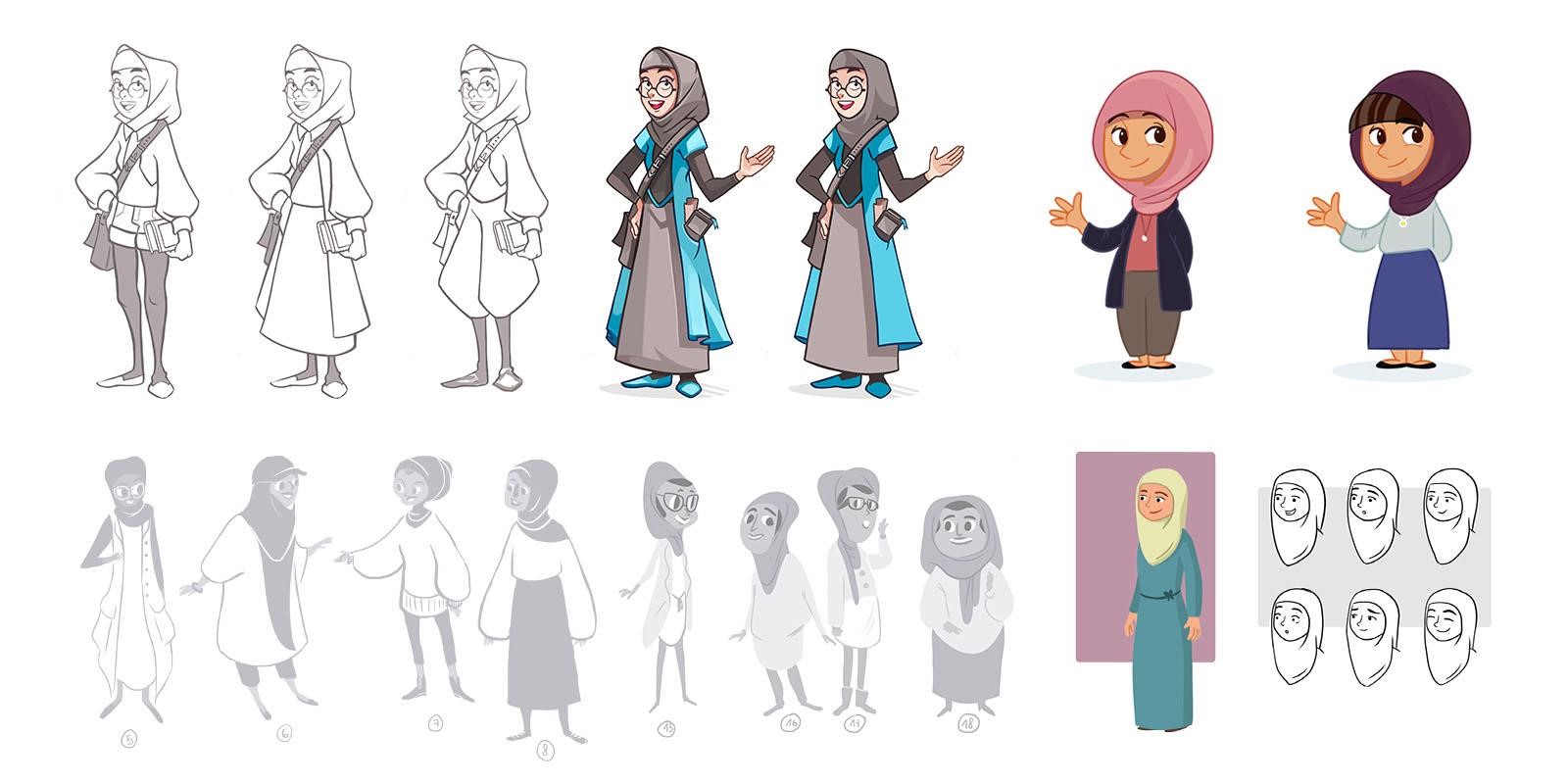 With these words, an article about the work of any specialist in game development may begin, but concept art is really the most important stage in creating a game! Let’s figure out why concept art is needed, what to consider when writing a technical specification and where to look for inspiration.

What is concept art

Concept art is an illustration that conveys the mood, the idea of a future game before it takes on the shape of the final product. At the beginning of the 20th century, the term “concept” began to be used by automobile designers, then it was picked up by the genius animator Walt Disney and other concept art company.

Words can describe an idea and everyone will understand it differently, a picture is worth a thousand words! It is customary to talk about concept art as a part of the process of working in the media sphere (filmmaking, game development, comics), but the work of concept artists is invested in the creation of the entire environment. Not a single mode of transport, interior item, city location or laptop was created from a single sketch. The artist prepares dozens of drawings, of which only a few go to work. A separate item of clothing is drawn several times, in different colors, textures, shapes, until a variant is born, about which all team members will say “Here, this is it!” How to start developing a concept art, how to “consider” the visual style of a future game?

Choice of style, game design and art techniques work in symbiosis. So, in a military setting, the appearance of a fluffy pink rabbit is inappropriate. Start with:

Don’t get hung up on details. Look for suitable images on Pinterest, where it’s easy to create a selection of images in one color scheme and composition.

Share your selections with friends to see if your audience is catching on. It is better if the test group consists of people who reflect the portrait of the target audience. This is followed by the generation of ideas. The artist makes sketches, experiments with silhouettes, shapes, adds text notes, drawing the client’s attention to individual details.

3D-pigs from primitives – cubes and balls will help. The character should be “read” without elements completing the image. Details, content, textures, highlights – 10-15% of the work, they only reveal the hero, clarify the story, the occupation at the moment, the mood. It is wrong to draw a character starting with buttons, nose, eyes. When the artist sees the image of a future character, he proceeds to a detailed image, creates a sheet with poses in which the character of the character is revealed and the general dynamics is broadcast. Costume design is not a separate story, but a tool that supports the image. Good design that helps to understand who is in front of him. A few items of clothing are enough, and not a heap of complex details.

Work begins with a lineart – a contour drawing without filling. The second option is work “from the spot”, when the artist outlines the silhouette of the character with large strokes.

Having decided on the silhouette and volumes, the concept designer divides the object into “masses”, outlines important design elements and large, prominent elements – whether the hero will wear a narrow outfit or a layered dress, light shoes or over-the-knee boots, wear a hat or a bandage. Next, the concept artist of the characters proceeds to drawing details and accents: he highlights the texture, characteristics of fabrics, and cut. Work with color can be postponed until later, when the main nuances are approved.  Don’t forget about references when developing concept art for your character. At the stage of drawing clothes, the artist will need real scraps of fabric – holding them in your hands, you can examine the texture and understand how it behaves in the wind, in pouring rain, etc. Faces are a separate part of the job. A living face with natural emotions can be portrayed by someone who is familiar with the basics of anatomy.

According to game development studio – Whimsy, if you are developing a project for smartphones, do not waste resources on excessive detail. The diagonal of the screen of the gadget will not allow you to see small details. To speed up the process, compose part of the art from photographs with processing and using ready-made renders. The goal is not to create a 100% unique image, but to sketch a character that will still change. Search the web for concept papers for projects you like. Using the example of images of your favorite characters, you will understand how they went from idea to their final look.

How to Copy Playlist from iPod to iTunes?