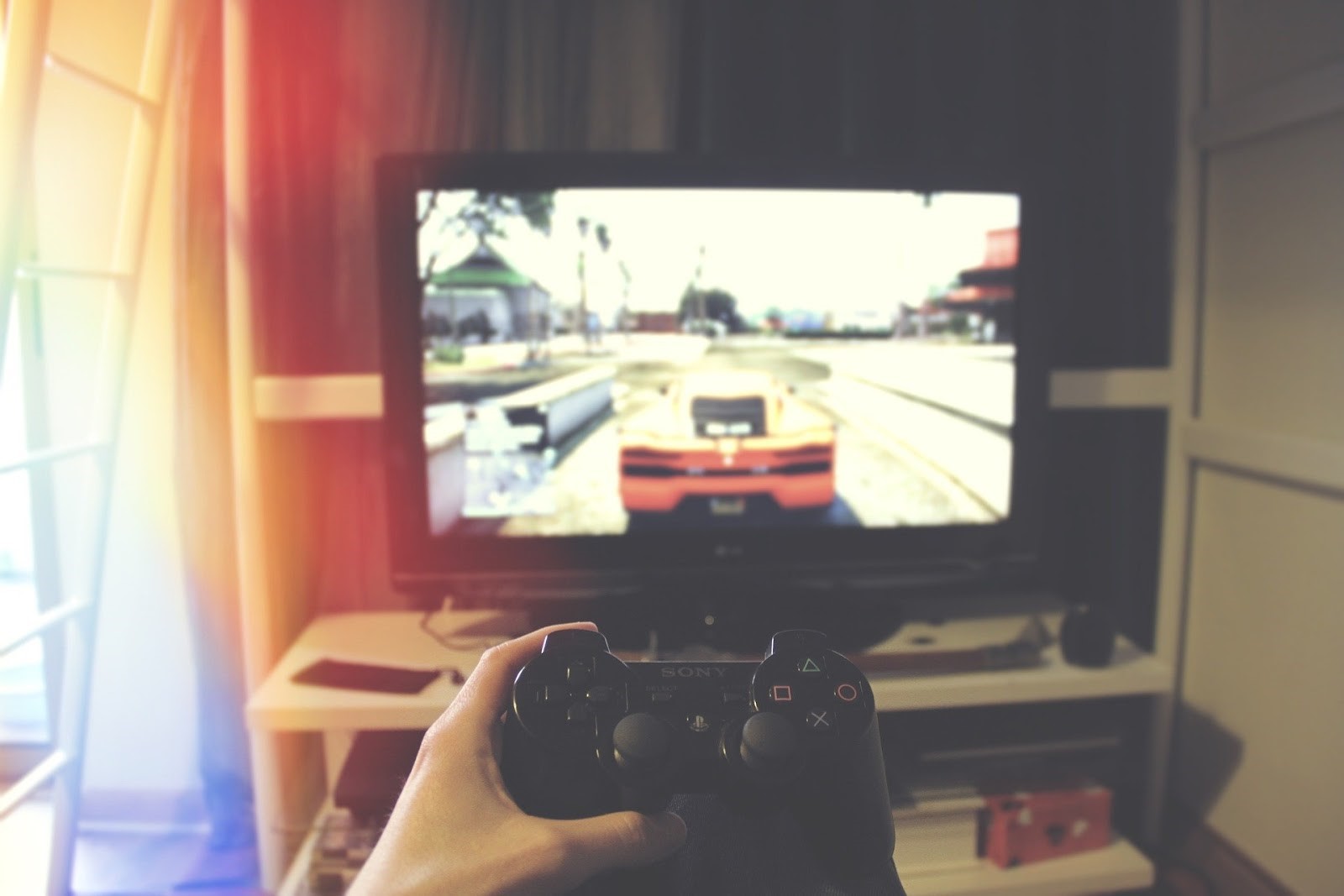 When looking for a new hobby, there are various activities to consider. One of them is certainly gaming. However, if you’re new to the world of video games, it can be difficult to find a game that suits your interests on the first go. With that in mind, it’s a great idea to first opt for a genre that you like. While you don’t have to stick to the same genre every time, here are a few to take into account when looking for video games to play.

For starters, you can think about playing some action-adventure games. This hybrid genre typically offers an interesting plot with numerous characters and dialogue as well as plenty of action along the way. The pace of these games is faster than that of pure adventure games and players have to make motion-based actions but there are still many elements of the adventure genre such as exploration of the environment, collection of items, and puzzle-solving.

Some of the most popular games include The Legend of Zelda, Red Dead Redemption 2, Grand Theft Auto V, and The Last of Us. Action-adventure titles are available on a variety of platforms so you won’t have a problem finding something that suits you.

In case you’d like something with a bit more action, look for a shooter game. Your goal in a shooter game is to take out your opponents. These can be a third-person shooter and a first-person shooter, so decide on what you prefer when playing. However, many games also allow you to toggle between viewpoints.

Available on everything from Windows to Xbox and PlayStation all the way to mobile devices, the options in this genre truly abound. If you’re a complete novice, consider Call of Duty, Halo, Fortnite, and DOOM.

Multiplayer online battle arena games, also known as MOBA games, are actually a subgenre of the strategy genre and have amassed a huge following. Even if you have never played these games, you’ve surely heard of some of the giants in the field such as League of Legends and Dota 2 that are still popular even though they were released in 2009 and 2013, respectively.

In these games, players are part of a five-member team that fights their opponents and tries to destroy the rivals’ main structure. Keep in mind, however, that these games are typically available only on Microsoft Windows and OS X while Dota 2 can also be played on Linux.

Another option you can try is online casino games. These come in various shapes, from slots to roulette all the way to live-dealer poker. However, before you set off on this journey, it’s important to do plenty of research as there are many games to opt for, like Elven Gold, Legacy of Oz, Gates of Valhalla, and many other titles. To learn more, you can look for a casino blog with some game reviews, such as the one on SkyCity Casino’s website. What is more, you want to make the most of the various bonuses and promotions that you can encounter, which operators use to enhance your gaming experience.

If you’re a huge sports fan, you can also consider playing some fun games. There are all sorts of games covered in video games, so no matter your favorite, you should be able to find something to play. For instance, FIFA is the best-selling sports video game franchise of all time and it will surely keep you occupied for long periods of time.

Other sports franchises like the NBA and NFL have their own annual games as well while you can also find golf, baseball, racing, and even darts. A big draw of these games is the fact that they are available on a wide array of platforms.

Simulation games cover a huge range of topics, from construction and management to life and vehicle simulation. Whether you want to emulate something real or a fictional reality, you might be able to find a simulation game for yourself. For instance, SimCity is popular for building a city and managing various responsibilities that come with it while The Sims 4 is a great option if you want to create characters and build homes as well as control their lives in a certain environment.

Maybe you’re a fan of all things horror. In that case, survival and horror games, which typically go hand in hand, might be your cup of tea. Everything from surviving an apocalypse surrounded by zombies to escaping from a serial killer is available on the market. No matter if you prefer psychological horror or plenty of jump-scares, you will be able to find something to play. For example, consider Resident Evil, The Long Dark, Don’t Starve, and Minecraft. Check which title is available on which platform before you decide.

There are constantly new games coming out, so rest assured that you will never be bored again if you take up this hobby. Try some of the above-mentioned genres and titles to find something you like.

How to Prevent Websites from Being Cloned

What is the Best DPI for Gaming? How to Calculate EDPI?