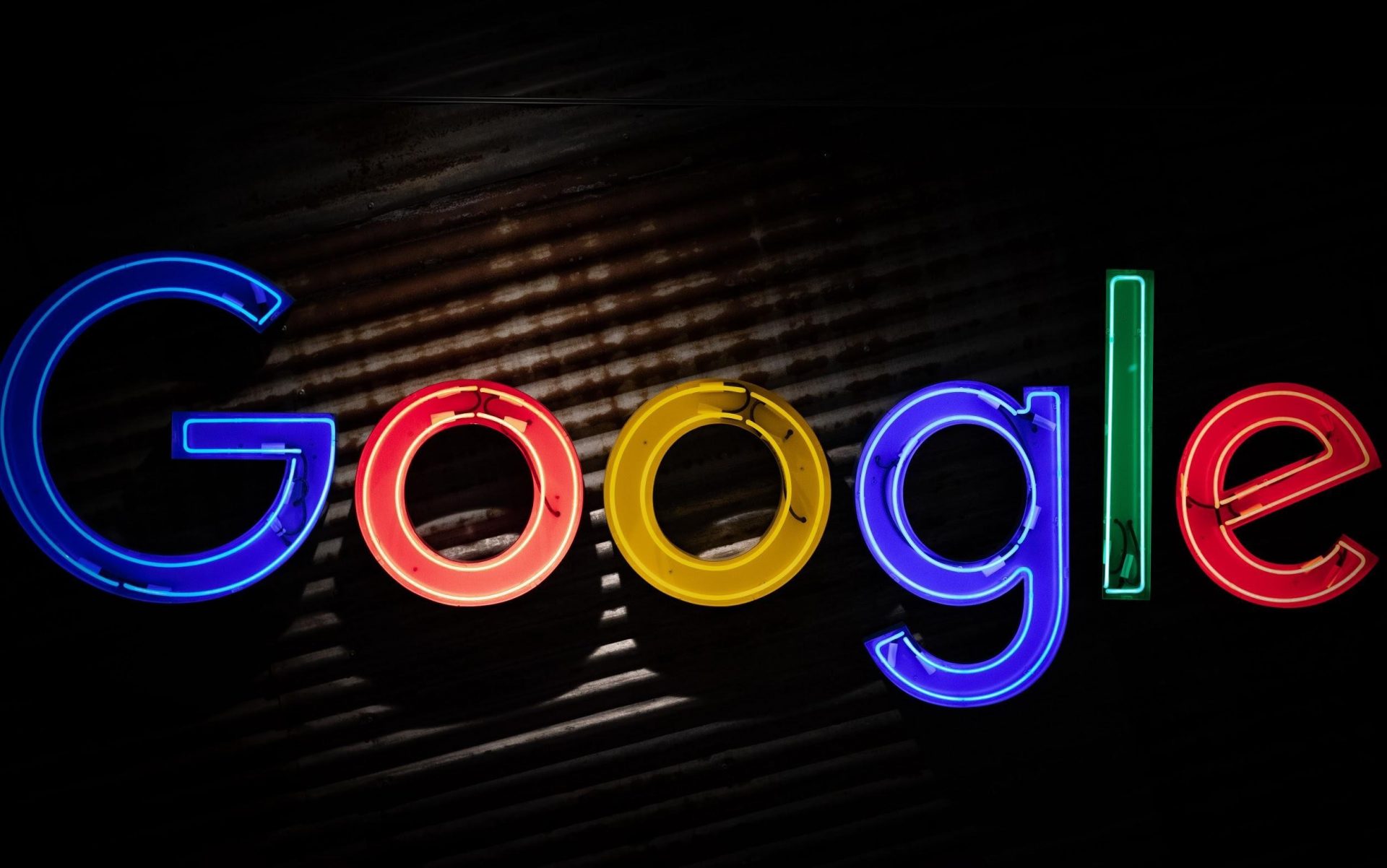 A solid pricing strategy for your brand can make the difference between staying ahead in the game, or always lagging behind the rest.

But to create such a game-changing pricing strategy, you’ll have to put in some work. You’ll need to do more than just pick a nice profit margin and price your product accordingly.

And that’s where price scraping comes in. By scraping your competitors’ prices you can better analyze the landscape you’re operating in. This helps you make better-informed decisions that are based on actual data, and not just desired margins.

But with so many sites and retailers and whatnot, where best to start your price scraping efforts?

One obvious choice is Google Shopping. With millions of sellers on Google Shopping, it’s an absolute behemoth in the online shopping industry. So how to get your hands on all that available pricing data? You’ll find out below.

Why scrape prices from Google Shopping?

But why would you want to scrape data from Google Shopping in the first place? Well, it’s because you can gather a wealth of competitor data that you otherwise could only guess at.

As you probably know from your own experience, as an online shop you basically have to be on Google Shopping. Because once you sign up as a Google Merchant and add your products they are visible to millions of potential customers. Without it, you would miss out on so much potential extra traffic (and revenue).

So chances are all your competitors are on there with detailed product descriptions, images, prices, and more. In other words, all the competitor data you can dream of, centralized in one handy feed.

And that’s the beauty of scraping Google Shopping. Instead of separately scraping the individual websites of all your competitors, you can just scrape Google Shopping. Before you know it, you have all that pricing data right at your fingertips. And here’s how to do it.

How to scrape prices from Google Shopping

Unfortunately, there is no official Google Shopping API that you can use to easily extract the information you need. Neither will Google make it easy for you to just create a basic web scraper to gather the results for you. Instead, you’ll have to be a bit more resourceful.

You see, Google doesn’t want everyone to just go ahead and send over their bots to scrape its data. All this bot traffic can overload servers, skew user statistics, and open the door for malicious bots to steal data (to name just a few reasons).

That’s why Google doesn’t allow automated traffic and actively tries to prevent bots from entering its pages, which includes Google Shopping. Some of Google’s bot-prevention measures include:

Luckily, there are ways you can still go ahead and scrape data from Google Shopping. But this will require a sophisticated web scraper that can circumvent all these prevention measures.

Now at this stage, you have basically two options: Build or buy.

First, you can build a Google Shopping web scraper yourself. But this won’t be easy. To create a scraper that can scrape Google without getting detected, you need to invest time and effort (and money).

From designing it so that your bot can solve reCAPTCHAs to investing in expensive proxies that allow you to rotate proxies to avoid detection. It all adds up.

Unless you have a lot of experience and enough spare time, this probably isn’t the right option for you.

Alternatively, you can decide to spend your money on a pre-made web scraping tool instead. Such tools might seem expensive at first, as most come with a monthly fee, but in most cases, they will be worth it in the long run.

Depending on the specific tool, the scraper can automatically do all the work for you. For example, some of the best web scrapers on the market, like Octoparse, require very little effort on your side aside from giving them the URLs or keywords you want to scrape.

These tools are kept up to date to always know how to circumvent the latest anti-bot measures. In the meantime, you don’t have to do any of the technical work. Once the bot finishes scraping it will present all the requested pricing and product data in a handy dashboard. You can learn more about Google Shopper API by checking out companies that sell scraped Google data.

Scraping Google Shopping: Is it worth it?

Although scraping results from Google Shopping isn’t impossible, it’s not always easy or cheap either. In any event, you will have to be prepared to invest some time and money into it.

Unless you’re a coding wizard, it’s advisable to sign up for a web scraping tool instead of trying to build one yourself that’s powerful enough to scrape Google Shopping undetected.

Luckily for you, there are several options available, and the valuable pricing data you receive in return can easily repay itself.

Looking for the Best Screen Recording Software for PC? Get EaseUS RecExperts in 2021

7 Resources to Help You Start Your First Ever Student Blog

How social media and SEO work hand in hand, and what is their importance.

How to Select the Right WordPress Hosting Provider