Steps to get useful solutions of bitcoin…

How to Make Employees Happy and Productive…

9 Tips to place higher in Warzone

Custom Pharma Software: Everything You Need to…

How to Use Emojis on PC, Smartphones… 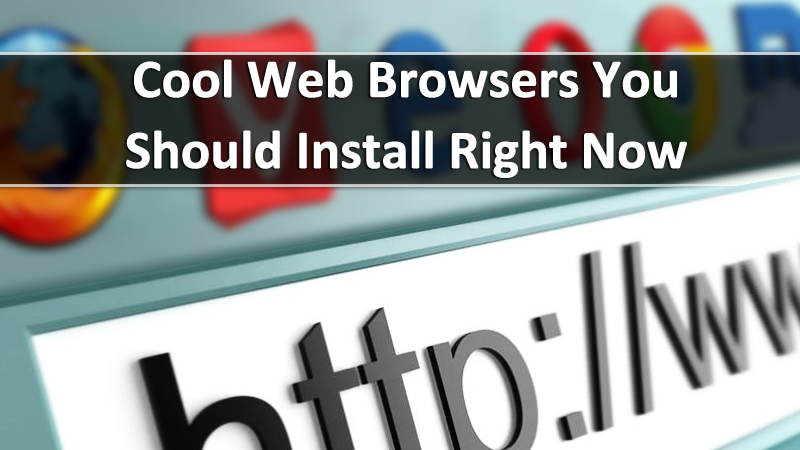 Looking to find the Top Web Browsers of 2018? 2017 was a strange year for the internet browser category as many regulations were brought on. Fraudulent bot traffic data was removed in order to get an accurate browser share data.

The Quantum release of Firefox was the most revolutionary upgrade since Firefox 1.0 in 2004. This redesign was a step to get back some its shares, which was lost to chrome overtime. After 4 months of the new release, Firefox has now lost more users.

Its decline is still continuing and most fear the browser might slip to the feared 8% share which happened in the summer of 2016. Quantum release was made to counter all the steps were taken back. 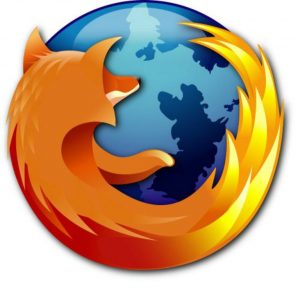 A redesigned UI, improved speed and a new add-on framework were all welcomed changes by its loyal followers. Yet it was not enough to Firefox out of its current slump.

Mozilla’s financial future is also uncertain with most of its income channels, reliant on Firefox. If its share continues to decline, then Firefox might not be able to make it in the long run.

Apples Safari browser is also affected by the chrome disease. MacOS users made the shift to chrome in the recent years. This has had a devastating effect on safaris market share. Less than 50% of the Apple machines use safari for their browsing requirements. 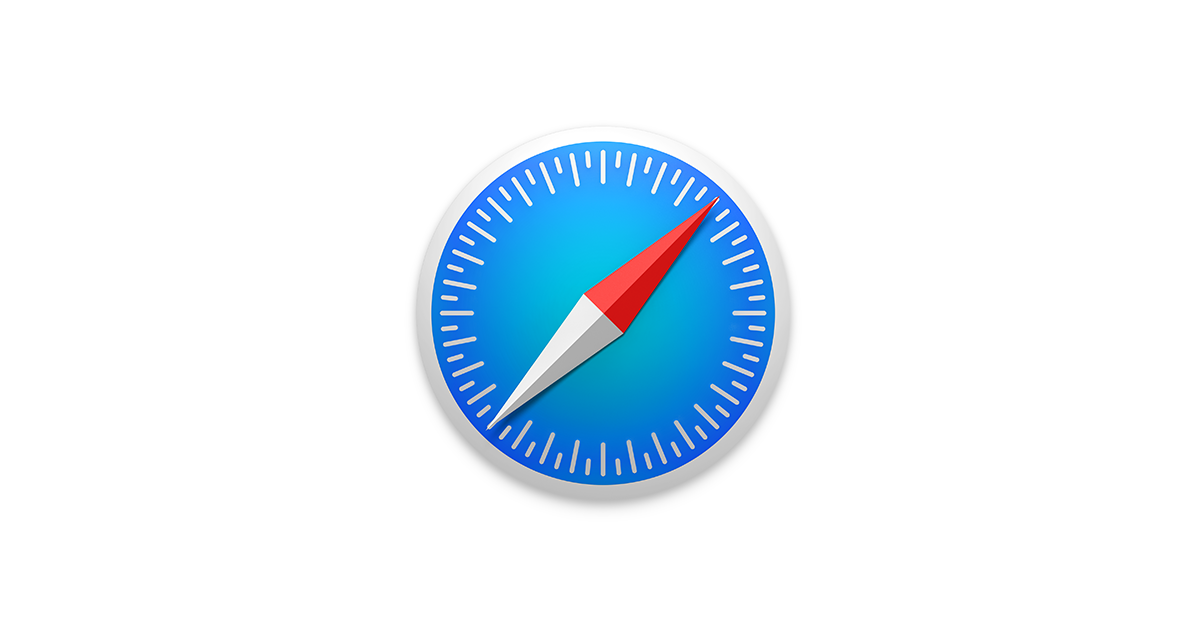 The beneficiary? Google’s Chrome, obviously. Chrome is the only browser to continuously grow in the two years and is among the Top Web Browsers of 2018.

Microsoft Internet Explorer and Edge browser gained so ground last month. With a combined user share 17.9%, it has risen from the recent decline when Net applications downgraded their share. However, Microsoft is still on shaky ground with its plan to gradually withdraw IE from windows. 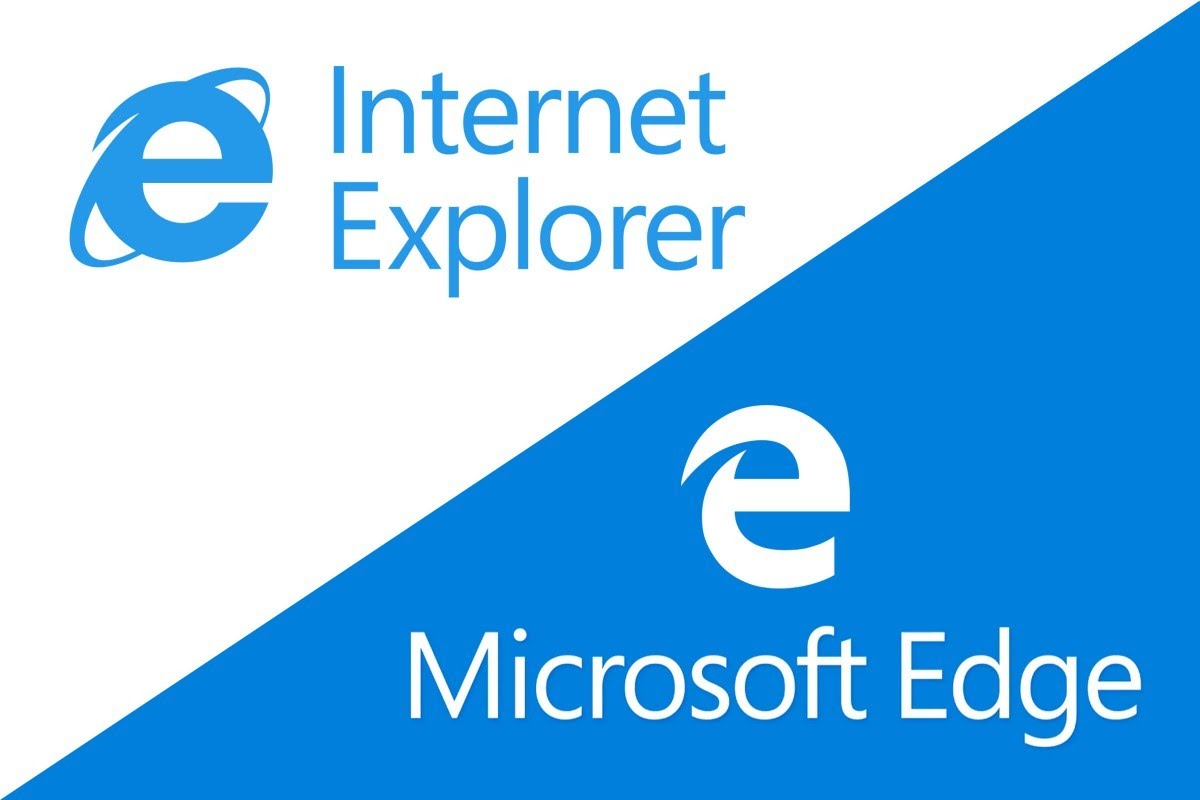 Edge will be left to fend on its own and is already off to a rough start. Edge runs only in 13.2% of all Windows 10 personal computers. When it was introduced, Edge was the first choice for almost 40% of windows users.

Chrome keeps growing month by month currently getting a record 60.9% of browser market cap. This figure is expected to increase to increase to 63% by early 2019. This is no surprise as Google has vast amounts of user data to analyze and make improvements.

This triumph is more evident in the mobile browsing categories as well. Googles Android ships with Chrome as its default browser in most cases. Certain efforts taken by the likes of Samsung and HTC have not yet seen any improvements. 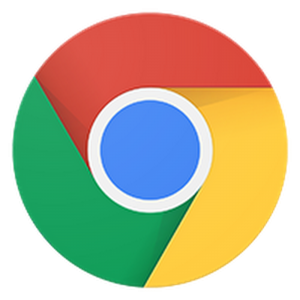 Mobile users agree that chrome is much more stable and user-friendly than any of its competition. Other popular browsers like the UC browser & Opera have recorded only minimal growth in the last quarter. How restrictions in some countries make these options a better fit for those markets.

Even in Apple iPhone, Chrome is gaining ground on the Safari internet client. But this growth is not huge compared to enormous market share chrome is gaining in the desktop market.

Chrome is still undoubtedly the best internet browsing option across all the mobile and desktop platforms. Firefox needs to improve its user share in order to keep the browser competitive & Microsoft would have to make a concrete plan for its move to an Edge only world.

Best Monitor For Gamers That Enhance your Gaming Experience

5 Ways Blockchain Will Transform the Life of a Common Man