Bitdefender Not Uninstalling? Remove it from PC… 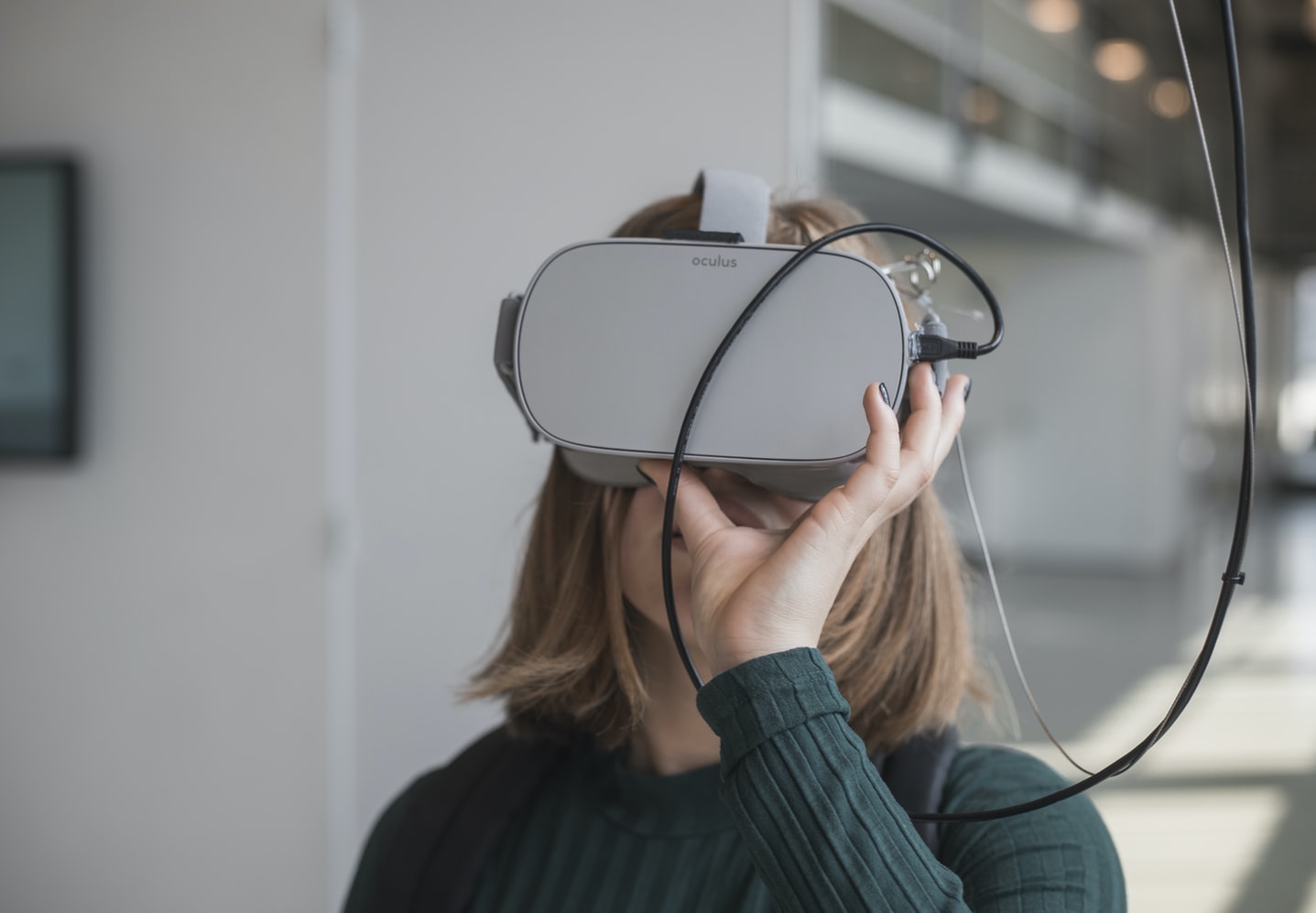 In theory, there’s a lot to look forward to when it comes to VR. Space exploration, tourism, museums, and video games are some of the experiences that take place through it. The truth is, that future is still a long way off.

In recent years, AI was also expected to become an ingrained part of the entertainment experience. For example, even online poker was expected to see huge changes stemming from AI projects, which were eventually supplanted by VR dreams. Today, it’s possible to play VR poker in a variety of settings with other live players—but that’s one of just a few VR gaming pushes that have panned out as expected.

For those who are not very familiar with how VR works, the breakdown is simple. VR uses specific computer technology to create a digitized environment. The sky’s the limit when it comes to what developers can create in a virtual environment.

A headset is usually placed over the eyes to provide the user with this simulated reality, though more creative options are now emerging. And with VR technology two decades in the making, what’s taking the industry so long to fully hit the mainstream? Keep reading for the reasons VR technology will need to wait.

Unlike having a TV or standard gaming gear around the home, having a VR station in every household is much less achievable. This is because the most basic version of VR has a cost of around $500, with top-tier options standing around $1,000. Most add-on features will cost more.

VR owners are significantly fewer when compared to PlayStation console owners. In fact, only 17.7% of the population in the US will use a VR setup in comparison with 57.54% who own a PlayStation console. For now, consumers who have to choose between both will likely opt for a console.

A Tough Set-Up for Non-Digital Natives

In an ideal world, setting up the VR is as easy as signing in to a certain VR subscription. The reality, however, is starkly different. An advanced VR setup contains sensitive materials such as sensors, cameras, and controls. If any of them break, they would be difficult to replace, hard to order, and expensive.

Non-digital natives are likely to have a hard time setting up the VR tech. Even if they succeed, it may not work due to technical difficulties. Though many are excited about the future of VR, it hasn’t been without its setbacks. One VR expert suggests that once people set up their VR, they might struggle to figure out how to actually start playing games or accessing other experiences. 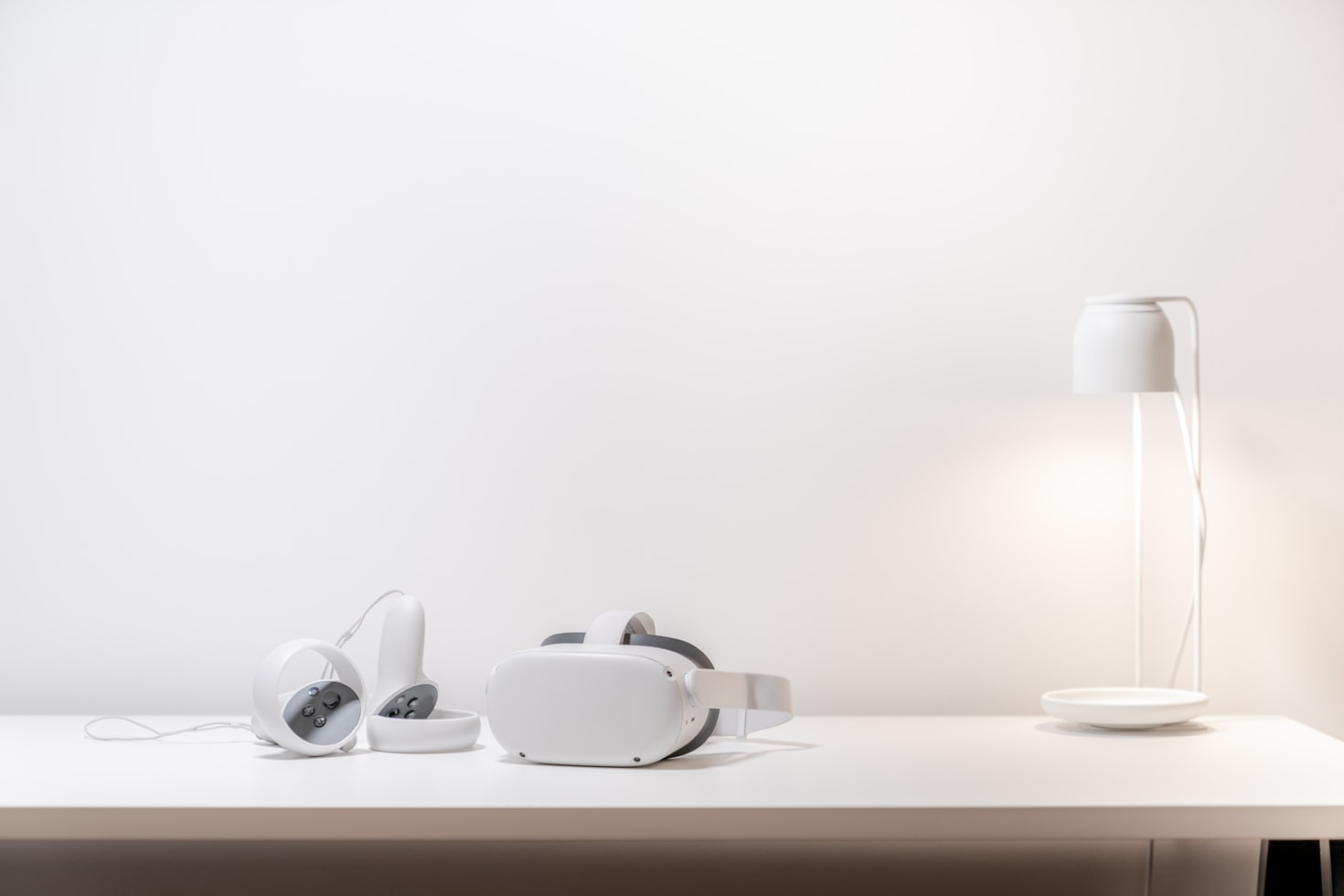 In the past two decades, improvements to video resolution have helped launch the future of digital entertainment. In other words, better resolution has changed the viewing experience and motivated audiences to seek out further opportunities.

The VR headset was expected to be the latest peripheral that would launch the next phase of improved resolution and visual dynamism. Experts suggest that there’s still a long way to go before VR has elevated its presentation and comfort level. Today, most features set in VR games are readily available in their PC versions.

A Lack of Multi-Functionality

Unlike TVs, companies have to create fully separate games, shows, and other entertainment for a VR setup. Consoles only need a screen to work, while PCs just need a CPU and monitor. This makes VR incredibly costly for the manufacturer, as well as the user.

Certain sensors and movements used for one game may not be applicable to another, or even for future usage. Similarly, a headset used for one VR set-up may be incompatible with another. This makes purchasing the necessary equipment for every VR game an unrealistic measure for users to take if they want varied options.

The available technology is not yet sufficient or cheap enough to fully introduce VR into the mainstream. Most likely, a technological breakthrough will be required for that to happen. The good news is that there is a very high possibility for that, as VR research and development continues at top speed.

Here is the Technology that Allows You to Buy NFT’s

GetInsta – The Best App for Unlimited Followers and Likes on Instagram

The Basics of Ethereum 2.0 Staking