How To Know You’re Being Followed?

How to Reduce Disruption Risk

Top Tips for Getting More Value Out…

How does Paraphrasing tool help in optimizing…

How to Use the Internet to Make… 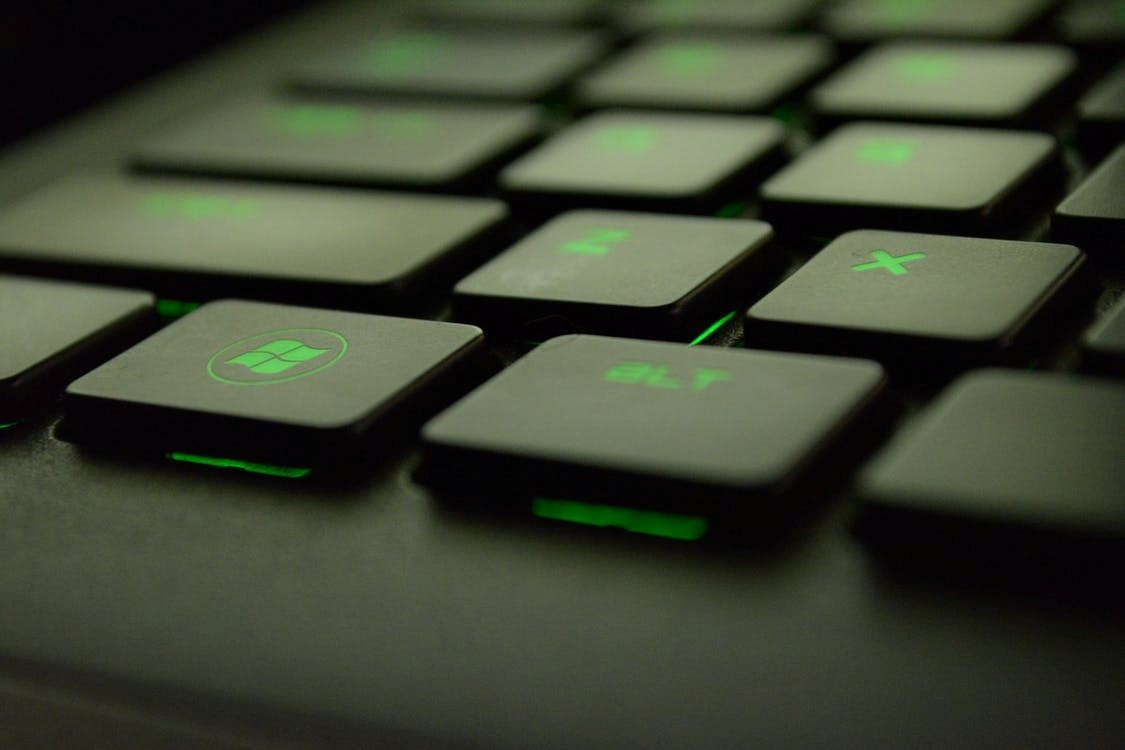 The twenty-first century has been a century of incredible technological developments. The increasing use and developments of technology have impacted many sectors, particularly the gaming industry.

From live streams to mobile and PC games, technology has truly diversified the gaming industry.

In this article, you will learn about the impact that technology has had on the gaming sector and how it will continue to influence this industry in the future.

Overview of the gaming industry

The first-ever game to be created was a board game. Created 4,600 years ago in ancient Mesopotamia, this board game is known as the Royal Game of Ur.

It is the “oldest playable boardgame in the world” and is currently held at the British Museum in the United Kingdom.

The first video game ever invented was called “Tennis for Two”. It was created in 1958 by American physicist William Higinbotham. This game later inspired the 1970s game “Pong” which was the first sports arcade game in history. It was developed by the legendary company Atari Inc. Atari Inc. is regarded as one of the pioneers of arcade and console gaming.

As for console games, the first home game console appeared in 1972. It was called “The Odyssey” and was developed by  Ralph Baer, a German-American engineer. 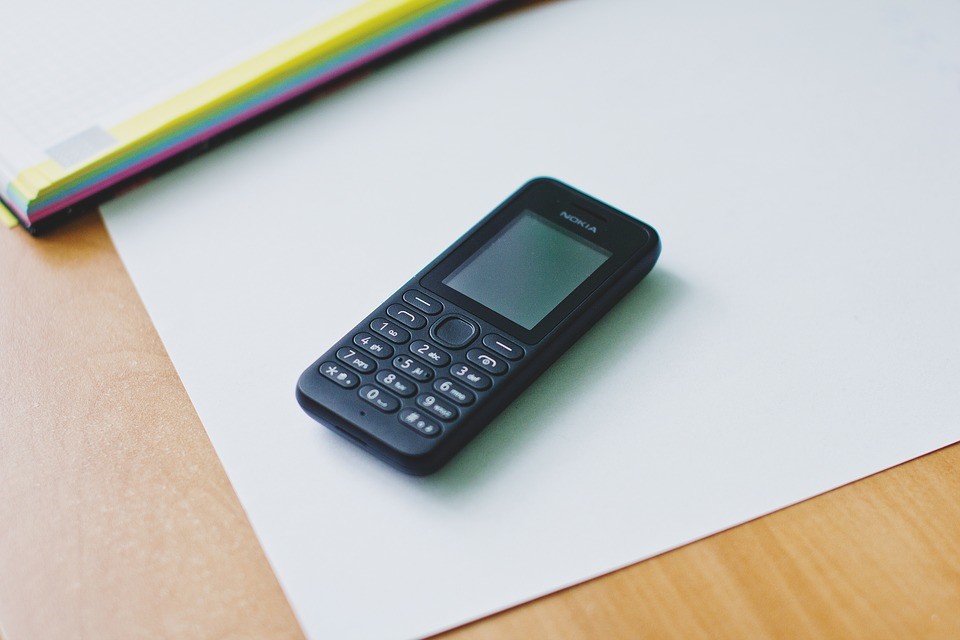 Nokia was one of the first mobile devices to offer games.

At the beginning of the 21st century, the rise of mobile gaming technology led to the expansion of the sector. The first iPhone was introduced in 2007. Smartphones already existed prior to that, but they were not as simple to use and therefore not as accessible to the larger public.

With the rise of smartphones, mobile gaming apps became more and more popular.

Then from 2010 onwards, Virtual Reality (VR) started to gain interest. It is still in development but promises to become very widespread over the next decades.

Of course, one of the most impactful events of the last decades is the evolution of the internet and the spread of 4G and 5G. Online games are now very popular due to these developments.

As this timeline overview reveals, the technology used to develop and design games has progressed quickly over the years.

The different gaming platforms that exist

Nowadays, you can play games on different devices and platforms. For example, mobile gaming is now extremely popular due to the popularity of smartphones.

According to a recent survey, 6.648 billion people now own smartphones. In other words, 83.72% of the world’s population owns a smartphone.

Gamers can choose to play games on their mobile phones but also on their computers and traditional gaming stations such as PlayStations.

The diversity of options has made gaming more accessible and more convenient for players who do not own certain devices.

Other technological developments in the gaming sector that have a real impact on the industry include:

Examples of games impacted by technology

Here are some examples of games that have been particularly influenced by the progress of technology.

The most famous one is Fortnite. Epic Games developed the game and released it in 2017. Fortnite first included the ‘Fortnite Mode’ feature in 2020. This feature lets gamers video call their friends while playing Fortnite.

They can then play together and see each other’s live reactions.

This feature is the result of a collaboration between the developers of the game and the Houseparty app developers.

To access the ‘Fortnite Mode’ feature, gamers will have to activate the Fortnite Streaming Mode.

Fortnite owes much of its success to its Streaming Mode. This feature has made the game very popular on “game streaming platforms” such as YouTube and Twitch.

Streaming in the gaming sector has truly impacted the industry and changed gamers’ experiences.

Another example of a game influenced by technology is bingo. This game was positively impacted by recent developments.

Indeed, bingo is now available online. It is more popular and accessible to players now that it offers a virtual gaming experience. Many bingo providers now offer their top tips to win bingo and attract new players through bonuses and promotions, something that land-based bingo providers are limited to.

Bingo can be played online via gaming websites or on mobile phones via gaming apps. Before that, bingo could only be played in person with a certain number of players.

Due to not being limited in a capacity like a land-based bingo hall is, online bingo providers can offer a wide range of bingo games to their players. There are traditional games like 90-ball bingo and also games such as 5-line bingo for players to choose from. 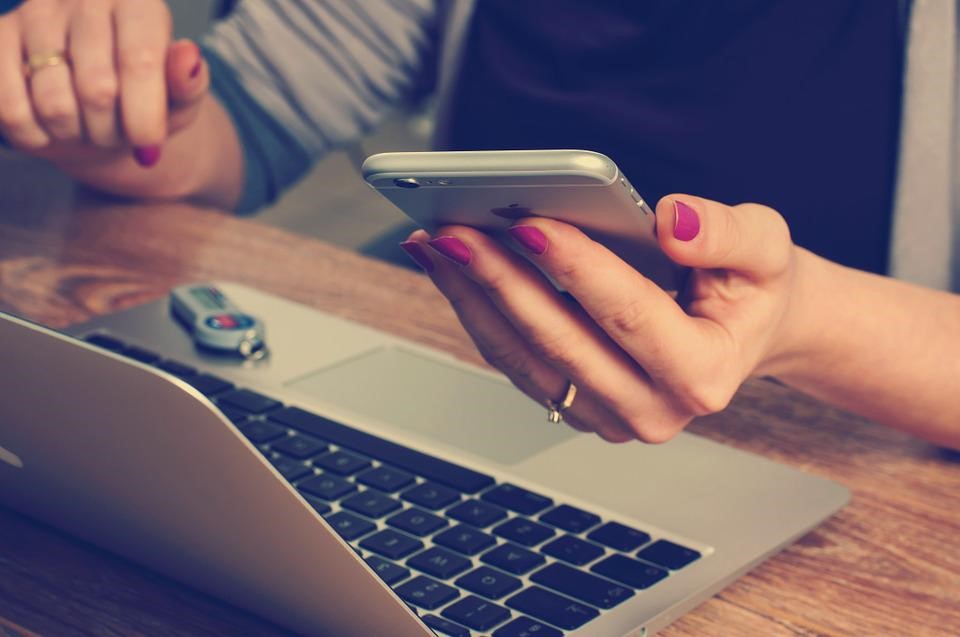 Technology has impacted a range of games, including those that can now be easily accessed via mobile devices.

The future of the gaming sector

With the continued technological developments, we can expect more changes to the gaming sector in the near future. Games will most likely become more realistic with lifelike characters, design, and visuals.

The rise of Virtual Reality and VR headgears might also change the gaming sector, offering more immersive experiences to gamers.

The popularity of the gaming industry is expected to rise over the next decades. Games will also continue to improve with more sophisticated, immersive, and realistic designs and features.

How To Deal With Chrome Keeps Freezing Error? Avail Top 7 Methods To Solve It

You have been Disconnected from Blizzard Services — How to Reconnect?