Video games did not originate with the intention of telling stories for hundreds of hours. Most vintage games are very simple in how they are played. While you can enjoy an older game for hours, you are generally replaying the same game modes with modest differences.

Most people who now read analyses of video games, such as this Dragon Shard game review, want to know how many hours of gameplay they can get out of a particular game. When you are paying a lot of money for a game, you want it to include more than five or six hours of fresh gameplay and content.

Below is a ranking of the top five longest video games you can play on computers or consoles. 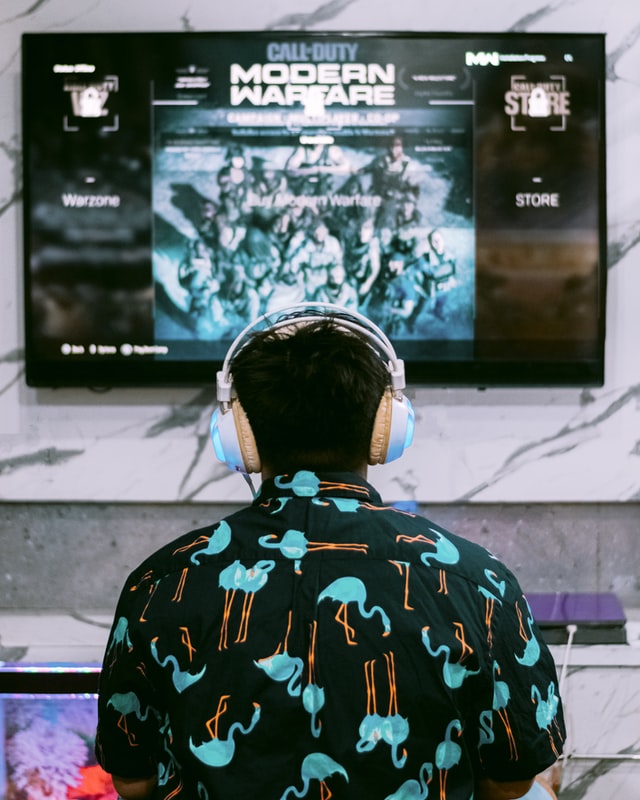 No game can come close to Animal Crossing: New Horizons, in terms of how long it takes to play through. Depending on your play style, it could take anywhere from 400 to 500 hours to complete the game.

Animal Crossing is a unique game where you are setting up one or more characters in a fictional village. This virtual universe is one where you can set up your home, plant flowers or crops, talk to your neighbors, visit other places, and engage in other activities.

As you are building up the village, you can take on so many side projects and quests that you would keep yourself occupied for a long time. There is no repetition in Animal Crossing, as there are enough unique things for you to do that you could play for 500 hours and never repeat the same steps or missions.

Another advantage to such a game is that you can save your progress and then pick up the game anytime you want. If you have 30 minutes of free time, you could make a little progress, and then play more in a few days when you have more time or fewer school commitments.

One of the most niche and underappreciated games, Roller Coaster Tycoon 2 is a thrilling management adventure game. While the game is many years old, you can still install it on a computer and start setting up your theme park within its virtual world.

The sandbox mode in Roller Coaster Tycoon 2 is the reason it has a 130-hour average play time. You can set up your dream theme park in the way that you want, which allows you to create different rides, buildings, and other fun amenities for your virtual guests.

Another reason for the long run time is that Roller Coaster Tycoon 2 features scenario campaigns, where you have to complete a challenge. These challenges are very difficult and could take gamers hours to complete.

Anyone who wants a laid back, management style gaming experience, but also wants a lot of hours of gameplay, can have a ton of fun with Roller Coaster Tycoon.

The Final Fantasy series is synonymous with video gaming, especially on PlayStation consoles, for a lot of gamers. While most of these games have very long campaigns, Final Fantasy XII is the one that stands out the most.

The average run time of this game is 120 hours, depending on how you play the campaign. When this game was released on the PlayStation 2, it was an instant hit with critics and fans alike. Now it is thought of as the last great RPG on the platform.

Even though it is one of many installments in the Final Fantasy franchise, this game is very unique in terms of how its campaign plays out. There are so many different characters, side quests, primary missions, and other challenges that you can experience in single-player mode. 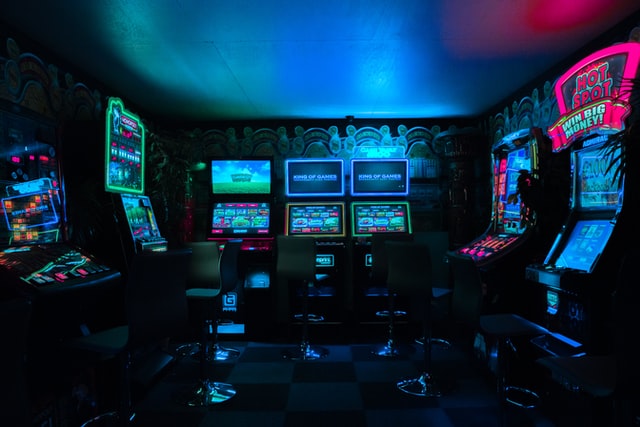 Fans who have played hundreds of hours of the Grand Theft Auto franchise may most often think about Grand Theft Auto V as the game that took the series to another level. While the fifth installment of the GTA series modernized the way the game felt and looked, GTA: San Andreas is the one that has the longest run time within the story mode.

San Andreas is an outstanding example of how you can create an overarching storyline, allow for open-world mayhem, and then let gamers pick and choose how they want to proceed. There are so many fun quests that you can take on within GTA: San Andreas, while you can also spend hours cruising around the city as well.

If you are a leisurely player who likes to take on a few side quests, but usually stays within the scope of the overarching story, then you can finish GTA: San Andreas in 80 to 85 hours. You could take even longer if you went open-world exploring.

The fourth installment of the celebrated Fallout franchise, Fallout 4: Game of the Year Edition is the longest in the series’ history. One of the interesting aspects of this game is that it is often viewed as the worst installment in the franchise by hardcore fans, even though there is so much that you can do within the story mode and DLCs.

Some of the poor reputation that Fallout 4 acquired was due to its graphics. If you were playing other AAA titles at the time, you would notice that Fallout 4 had slightly worse graphics than most modern games of that era. The players did not feel as realistic as other games, and the fighting and shooting mechanics were lacking in polish.

If you can look past those elements, however, you can have a lot of fun with this game. The main story takes roughly 75 to 80 hours to complete. 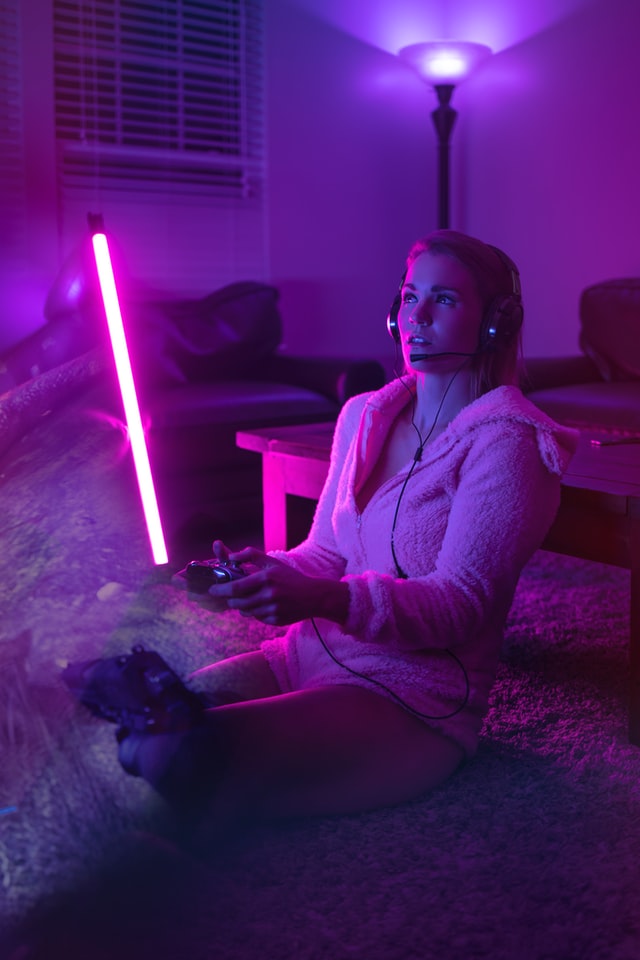 Game until you drop

Any of the games that you pick from the above list will keep you occupied for countless hours. Most of these games have such a significant runtime that you would need to indulge in many sessions to come close to completing the game.

Whichever game from the list you choose as your next video gaming adventure, you can be sure to get your money’s worth. These titles have similar prices to other games, but they will last you a lot longer.