Are you looking for the best skins to embellish your AUG? This weapon is now in vogue, and many players prefer it over the M4A4 or M4A1-S. Here are some of the most attractive skins in terms of aesthetics. 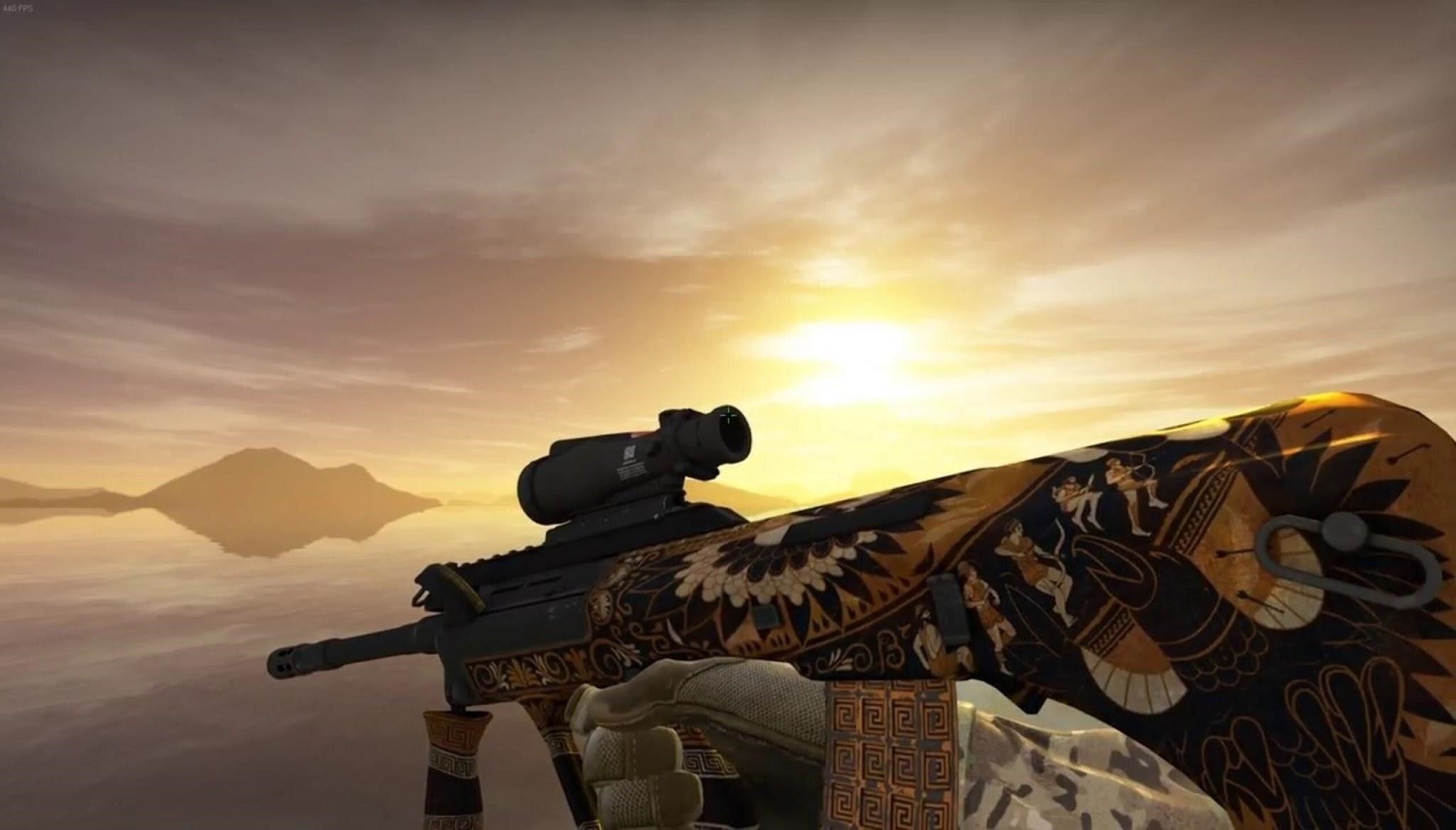 This is part of the Clutch Collection and was inspired by Greek mythology — in particular, the legendary Stymphalian birds that had copper beaks and claws. The images on the body describe the battle between the archers and the birds. There are also traditional ornaments on the barrel, the magazine and both handles.

The shades of gold and brown resemble paintings on ancient amphoras. Abrasions do not appear until Minimal Wear. This is also one of the cheapest AUG skins available — it will cost you around $12 on Steam and around $3.60 on DMarket.

This skin is both cheap and attractive. The creators spiced up the elegant design with an image of a chameleon. This part of the Operation Phoenix Weapon Case has a black body with a pattern resembling green scales. Neither the scope nor the barrel are painted. Even Factory New items have abrasions and scratches. This nice skin may cost you as little as $7-$9 depending on its condition. 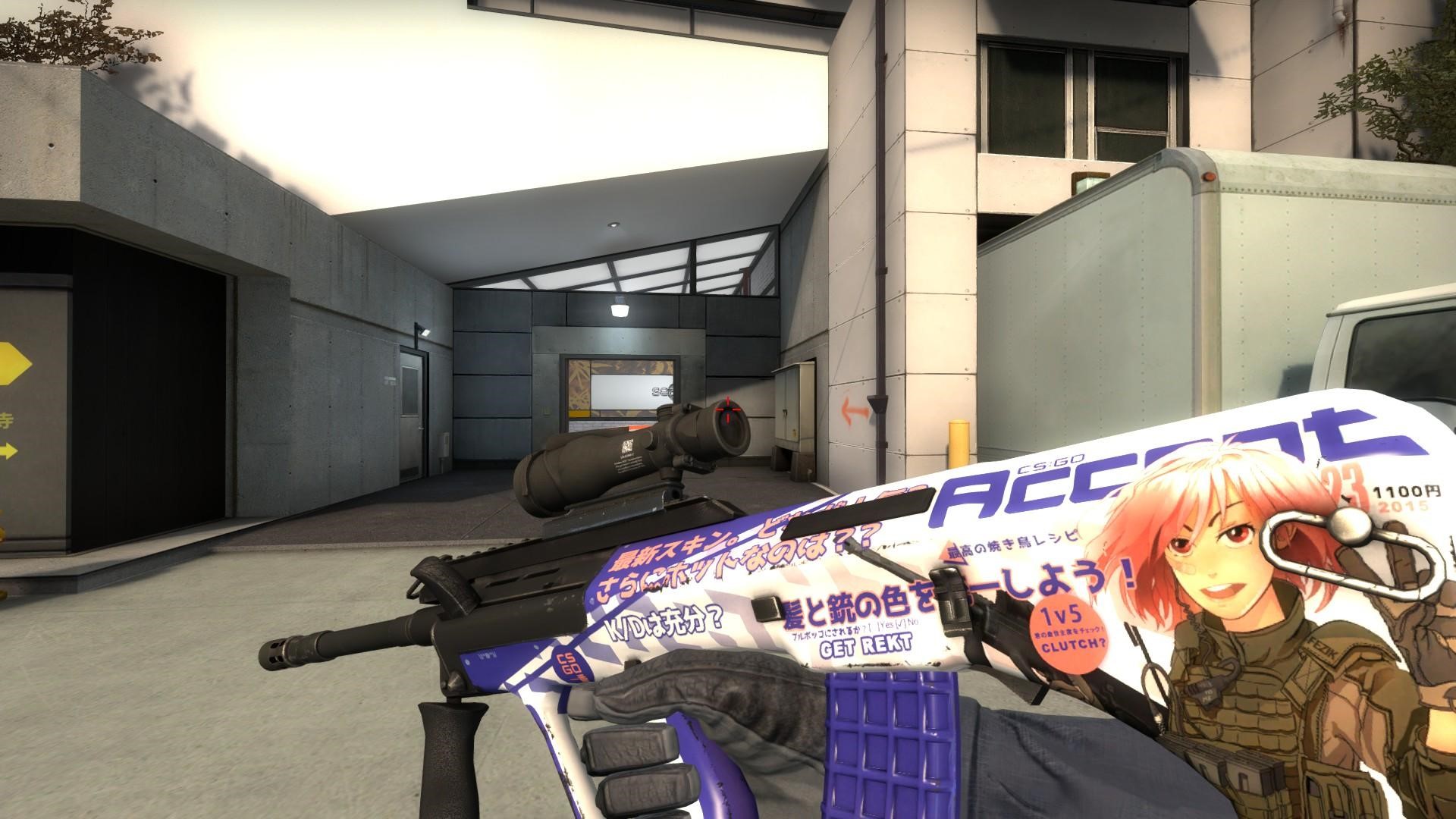 If you can afford to splurge on a skin, get this item from the Rising Sun Collection. It was named after a Tokyo district famous for its anime and electronics scenes. Inscriptions in Japanese cover the white and blue body, and the skin also features an image of a female anime-style character dressed in a military uniform. Abrasions do not appear until Minimal Wear. As one of the rarest and finest skins, the item costs around $890 in its initial condition. 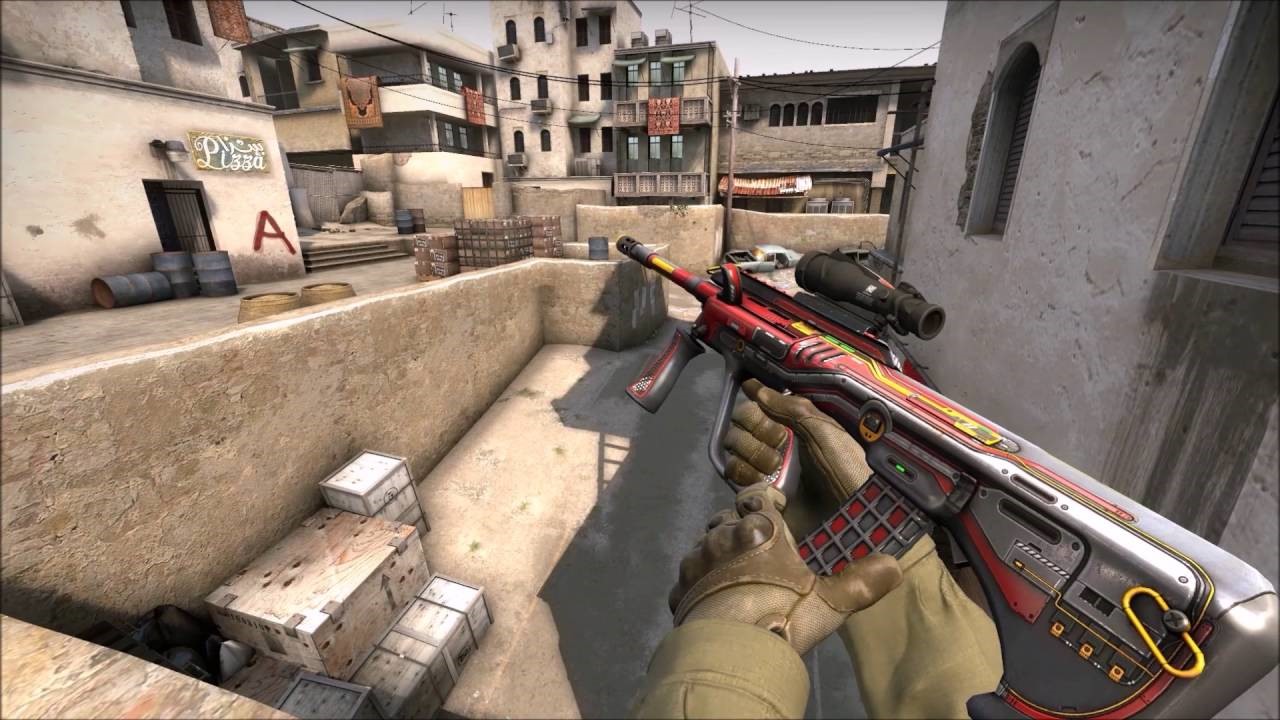 This colorful skin from the Gamma 2 Collection was inspired by sci-fi hits like Blade Runner. The dominant colors are gray and red, and there are multiple yellow accents on the body. The receiver and the buttstock both feature gray metal plates. You can determine the level of wear based on the patina. Abrasions first appear in Field-Tested condition. The futuristic design costs around $20 even when it is Factory New. 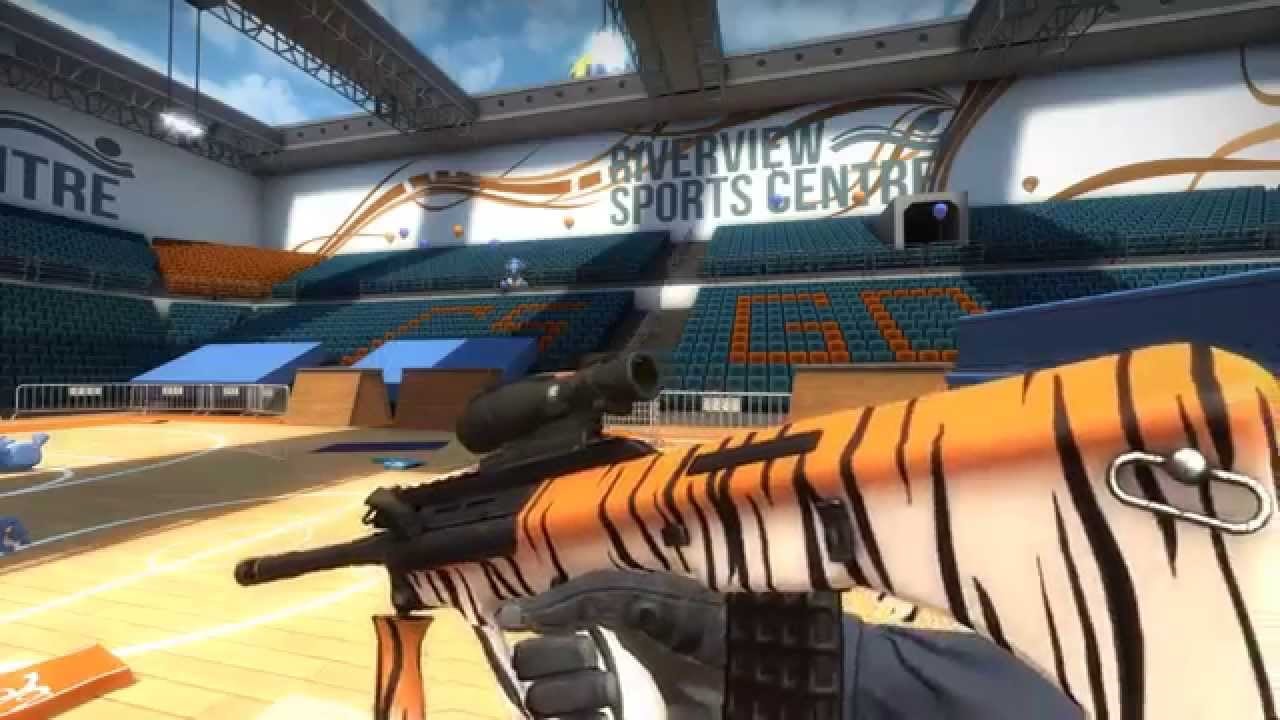 As the name of this skin suggests, it resembles the look of the predator. This is part of the eSports 2014 Summer Collection and has stripes of orange, white, and black. The scope and barrel are not painted, while the magazine is solid black. All conditions are available, and the body has slight abrasions even when it is Factory New. The price on Steam is around $35.

In recent years, trusted third-party exchanges have attracted millions of players due to their flexibility and competitive prices. DMarket stands out with its 1+ million skins, 20+ payment methods, 10 million+ completed deals, and versatile functionality for buyers and sellers alike. It offers some of the best prices on the global market according to Steam Analysts.