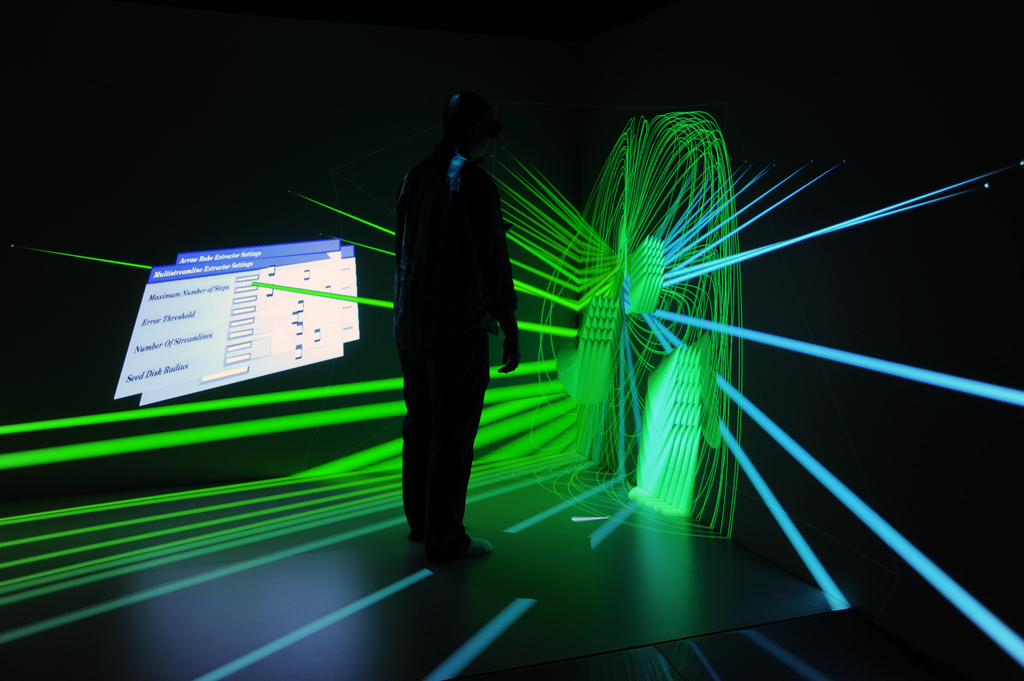 Webmasters are going crazy on this matter and wondering how fast the World will be after this new technique comes into action. This computer works with the help of two bits. It can switch between on and off or “1” and “0” states that performs your work 1 quadrillion times per second.

How Does This New Laser Computing Technique Work?

All your technical devices including your calculator or smartphone work in terms of 1s and 0s. From solving hard math problems to running audios and videos, they use this off and on technique to perform any kind of work. But this new generation system has been made in such a way that you can perform those tasks within a flash of a light.

Researchers have pulsed an invisible laser ray in this latest experiment that falls on the lattices of tungsten and selenium. Now, this procedure allows the computer processor switch between 1 and 0 states just like every other normal computer. Just the difference is it completes this whole procedure 1 million times faster than any other normal computer.

But What’s The Trick Behind This?

There has to be a trick that the researchers must have applied in order to make this system so speedy. When the electrons get too excited, they jump into different quantum states. These states are like looping racetracks around the molecules that have been named as “valleys” by the researchers.

In a normal state, the molecule stays closer to the electron spins around like a lazy cycle. But when you excite them with the laser ray, they start burning off the energy on the outer tracks.

There are two tracks around the tungsten-selenium that is open for the electron to enter. As soon as you flash the electron with the laser light, it directly jumps into the first track and produces energy. Now another time the flash falls on it, it again does the same task on the other tracks one by one. As per the theory, Laser Computing recognize those tracks as 1 and 0. And the tracks are placed in such a close manner that the electron doesn’t have to run so fast towards the other track. So, it can simply jump onto another track before losing the energy on the previous track.

So, The Battlefield Begins

Now you understand why this computer works so much faster than the others. Researchers are also trying to make this work even if the quantum laser computing is not cool enough to perform this task. Generally, they have to keep this machine cool in order to make this work. This new technology is bringing on an open challenge for the latest technologies that claim to be the best in the market. Whatever it is, we are eagerly waiting for it to launch.

What are the Solutions if Roku Remote not Working?

The Impact Of AI In Education: Benefits And Challenges