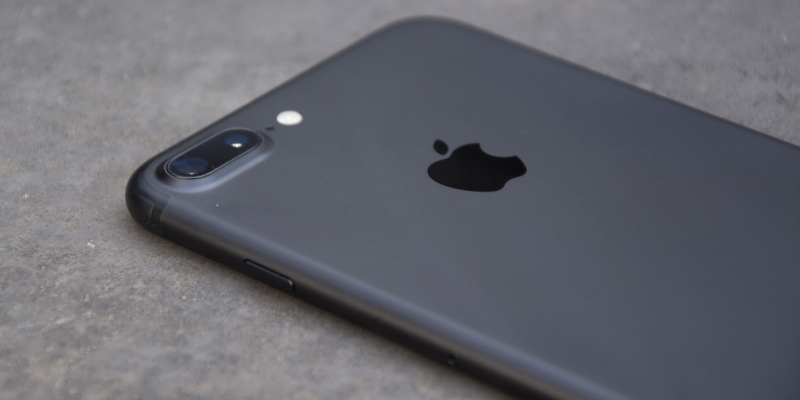 Apple is a renowned brand of tech-gadgets. Apple went global and became the nation’s pick with iPhones. They never failed to offer iPhones with new and improved features. iPhone 7 released in 2016 and took the market by a storm. A10 fusion chips, improved battery life, water resistance and commendable storage brought the iPhone 7 into the limelight. However, the iPhone 7 is not entirely free from flaws. Users have reported several shortcomings over the time. Meanwhile, Apple managed to cover up their drawbacks in a diplomatic way before their leaked documents created a controversy.

Apple iPhone 7 is a pretty expensive device. When you spend so much money on a device but it keeps on creating troubles it feels annoying. There are some common problems iPhone 7 users face. Usually, they are regarding its hardware.

Accordingly, these are the common hardware related problems that iPhone 7 users pointed out. These are the most common ones but they aren’t the only ones. Authorized service providers or subcontractors are paralyzing the iPhones. In case you want to report a problem or get a clear overview regarding the issues you are facing, you can always contact Apple Tech Support.

Apple iPhone 7 has some shortcomings. Yet, Apple tried their best to live up to their reputation. However, the leaked documents created a controversy which maligned the goodwill of Apple. It is a well-known fact that Apple has many sub-contractors. The leaked documents clearly stated that Apple is aware of the hardware related flaws. And they are trying to warn the authorized service providers for maintaining the quality. This document is revealed by the MacRumors and that is without any doubt a reliable source.

This is not the first time Apple’s subcontractors are coming into the news. A few months ago Foxconn created a big fuss when the worker suicide controversy came up. But this time it pointed at a different issue. Since compromisation with quality is not something expected from Apple. According to MacRumors, Apple instructed the service providers to reflect on the problems. This includes the faulty sound systems, battery life, and problems regarding headphone jack. Moreover, Apple is more or less aware of the recurring problems of the iPhone 7. Further, they are trying their best to live up to their reputation and maintain the quality.

Apple is a renowned brand and they always try to fix the problems. So, if you are facing any troubles or have any query. Do not hesitate to Contact Apple Support.

How To Update GPS Maps In Easy And Quick Steps

How To Fix Mac Freezing On Startup In Minutes