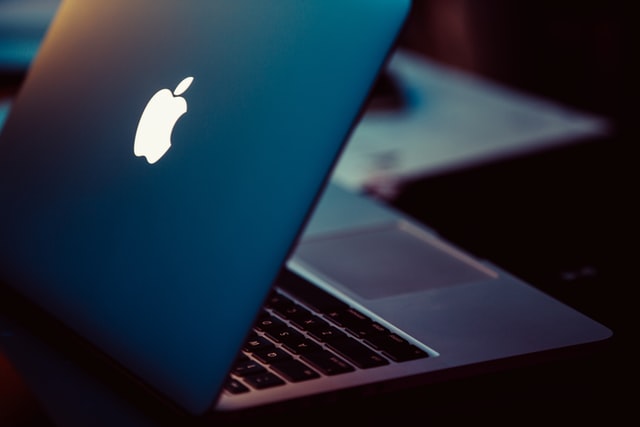 Virtual private networks are also known as VPNs. As suggested in their name, they are private networks. This provides users with privacy as they browse the internet. They encrypt users’ data and their IP addresses which makes internet communications secure. VPNs are useful for many reasons. One of them is that through VPNs, users can hide their locations. This in turn gives them access to geo-restricted content.

From an operating system level, VPNs allow users to access the internet securely and privately. This means that users can send and receive data without the added worry of their personal information falling into the wrong hands. They can hide user activities and change their IP addresses using VPNs. This eliminates the chances of user activities being monitored or tracked. VPNs essentially allow users, to browse the net and use multiple software, safely and without their privacy being infringed on.

Why Use VPNs For Mac?

Usually, Mac OS systems are relatively safe and have fewer incidents cybersecurity issues than Windows. However, as Macs have grown in popularity and usage, they also face the risk of malware. Avoid malware using this is a good VPN app for iOS systems. Virtual privacy networks (VPNs) are a good way to enhance security for a Mac. Using them ensures encryption of all user data communication while they are using the internet.  This makes user devices less prone to attacks and malware and generally safer.

How To Choose A VPN On Mac

Safety and privacy are at the heart of choosing to use a VPN. However, the market is flooded with many service providers and each claims that their VPNs are the best. You can test out VPNs for iOS here. The amount of information can be overwhelming, discouraging, and confusing. Take the best decision, there are some important factors to consider.

The essence of a VPN is to provide security. Look for unique features that make a particular VPN stand out. Here are a few features to look out for.

Encryption – It’s important to know, what kind of encryption the VPN provides. Usually, multihop encryption is a great option because it encrypts data across multiple servers a few times. This enables maximum security.

Split Tunneling – This is a unique feature that allows users to access private and public networks simultaneously. Not every user may need this feature but it is an essential consideration to make.

IP Addresses – Some VPNs come with dynamic VPNs while others have static. The former is usually a much better choice.

This is an important feature for users to consider. Users want to access the internet without any fear of their privacy being invaded. This is why a VPN should offer the best privacy possible. It’s important to look out for the logging policies before settling on one.

Browsing the internet is only as effective as the browsing speed. Many factors can make an internet service provider work faster or slower. VPNs however, can counter some of the issues that cause speed to reduce in the first place. This allows users to enjoy top speeds and performance while streaming, gaming or simply browsing the net.

Reviews from others who have used a particular or variety of VPNs are a simple way to decide on which one is the best. It also helps new users understand the features better.

Setting Up The VPN

When a user has settled on a VPN, then the next set is to install the VPN onto the device.

Register with a VPN – Most VPNs require some form of payment. Users need to complete transactions (which are usually simple and indicated on the VPNs website) for registration to be completed.

Install the software on your device – This should be as simple as following the instructions provided.

Run the software – This is to make sure that it is running smoothly.

VPNs are useful tools for any Mac device. There have many useful benefits. Users can enjoy safety and privacy even as they browse the Internet.

How to Select Good Software for Your Project?

Why is Antivirus Software a Necessity in 2022?

How To Use Task Manager On Mac : Stepwise Procedure