With exchange rates that have hit a value above 60,000 dollars for a single Bitcoin, you might ask yourself, what is the explanation behind this success? Here’s the answer.

2021 has been a thrilling year for Bitcoin owners. Not only have Bitcoins hit record-high rates with a value higher than 60,000 dollars for just one Bitcoin. Then years earlier the value was just a single dollar. So, how did Bitcoin increase its value 60,000 times in just ten years?

But after hitting the record high rate, it went down again to an exchange rate below 30.000 dollars, before it went up towards 60.000 dollars again. Why is the exchange rate operating like a rollercoaster in the skies?

When the currency was introduced in 2009 it was meant as a decentralized currency working online independently from central banks. The creators probably didn’t think of it as an object of investment. More like a currency that could be used for online transactions.

But as more people began to use the currency, it created a demand for more Bitcoins. That requires so-called mining, where you will generate new Bitcoins. It takes time to generate more Bitcoins and requires space on servers to operate the blockchain technology behind the Bitcoins. This sets a limit on how many Bitcoins there can be on the market. So, instead, the market increases the value of one Bitcoin.

Furthermore, you can’t mine endlessly for new Bitcoins. In the original basic code for Bitcoin, there was a worldwide limit of 21 billion Bitcoins. When that number was reached, no more Bitcoins could be generated. Today there are few Bitcoins left to be mined. So, when the interest in Bitcoins is increasing, and more users are beginning to use Bitcoins, the currency rate increases. 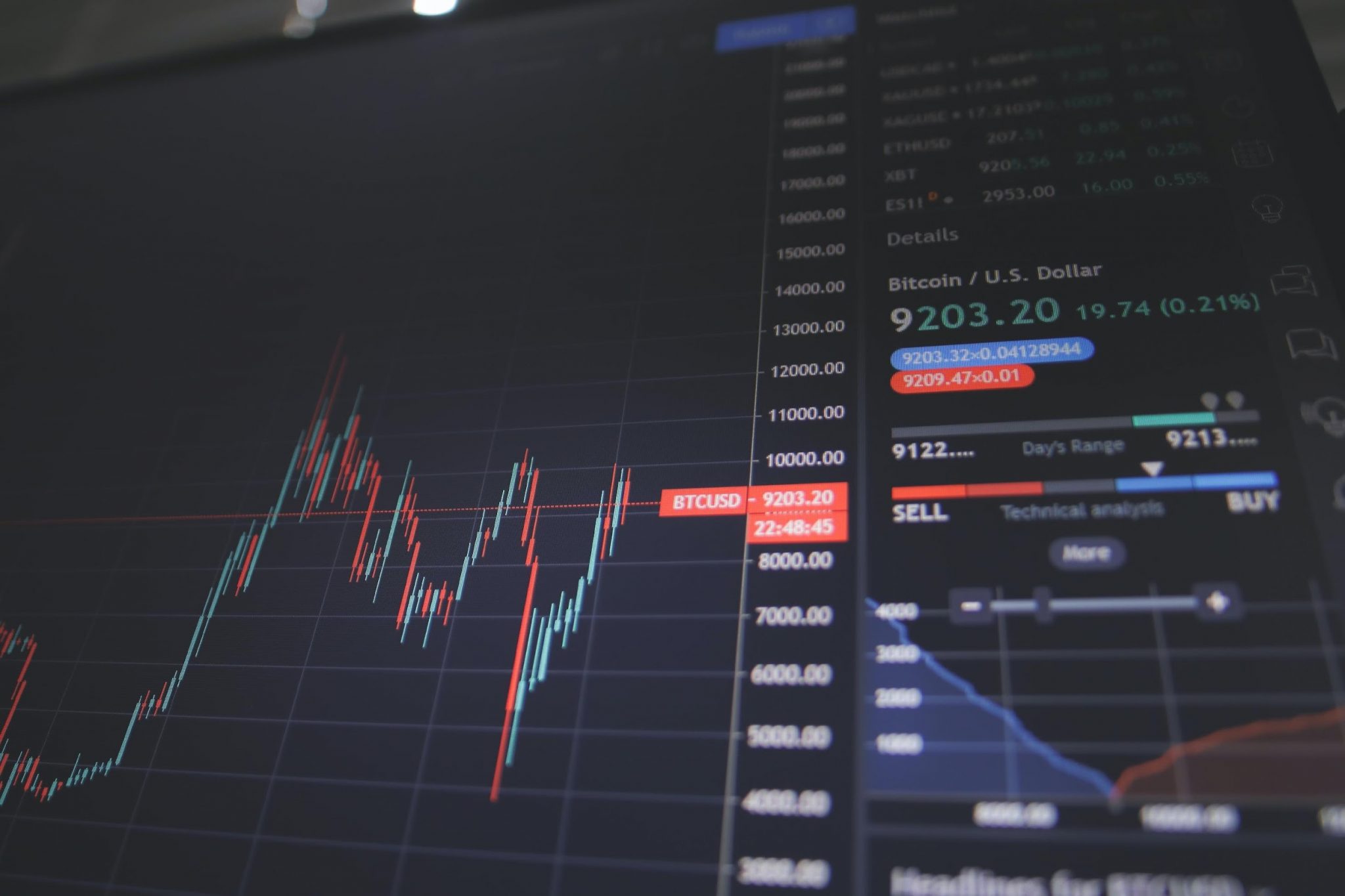 Increased During the Pandemic

The first years of Bitcoin showed big rises. But 2020 and 2021 were the crazy years for Bitcoin owners when the rates went incredibly high. The reason is the financial troubles generated by the COVID-19 pandemic. Unlike Bitcoin, central banks can put more money into circulation to face a financial crisis.

This happened in 2020, as the global lockdowns threatened the economies. This was too big a stress for investors, who were having their money in the traditional currencies. With more money in circulation, the value of each coin decreases, and the fortunes are sinking. Instead, these investors transferred their money into Bitcoin, where no more money has been produced. Because of this newly generated high demand, the rate of Bitcoins increased.

This increased exchange rate shows why Bitcoin and other cryptocurrencies can be an interesting object of investment. Yes, the currency rate is unstable and there are discussions about how the future of cryptocurrencies is going to look. But you have the chance to predict when the currencies will go high and low. This insight can be used to generate quick profits. Through Cryptomeister you can learn more about crypto investment and find the best brokers for trading. 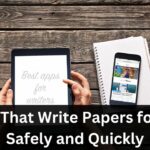