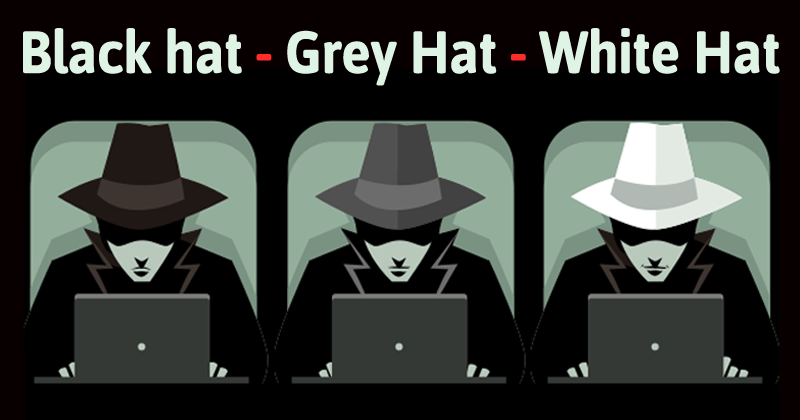 Not all hackers are bad guys. Some choose to don the white hat and use their skills and abilities to do good. A white hat or ethical hacker is a legitimate professional who attempts to crack a network or system in order to find out and expose flaws and vulnerabilities that could have otherwise been exploited by a malicious hacker. Having ethical hacking in an organization ensures that they are better positioned to find and fix their flaws before they experience an attack.

White hat hackers are constantly testing the security systems of a company in order to determine weaknesses. This can be done in the following ways:

Based on the degree and manner in which a hacker is involved in the act of breaking into a computer network, a hacker can be classified as a white hat, grey hat, or black hat hacker.

They are the hackers whom you’ve probably heard the most about. They break into computer networks or systems, steal vital and sensitive information or manipulate data thereby severely compromising its security and data integrity. The motivation to do this is generally financial gain through selling this data or political interest e.g. by vandalizing an opponent’s online presence.

On the other hand, White Hat Hackers are often employed by the government, a corporation, or even private individuals to protect data against possible breaches of Black Hat Hackers. For example, a White Hat Hacker would frequently use the technique of penetration testing to break into their employer’s system so they can expose its flaws and weak points. These tests can help guide a company to fill those loopholes and strengthen its security. 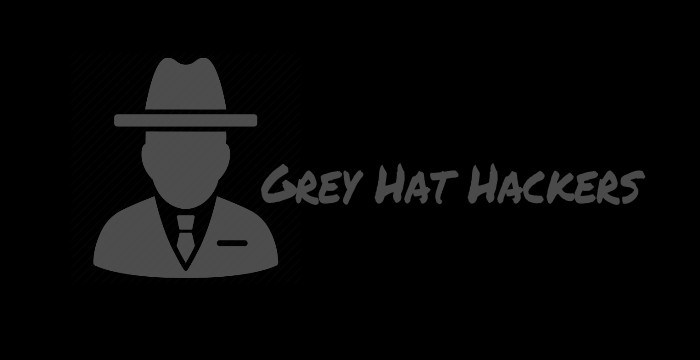 In order to enter into this field, one must be well versed with at least one programming language, networking, database management, and an operating system like Linux or Windows.

Training in ethical hacking can easily be obtained via multiple online courses teaching the fundamentals and techniques of hacking to those who wish to gain expertise in this field.

Ethernet Not Working – Easy and Effective Hacks to Resolve the Glitch

How Businesses are Adapting to Work from Home?

6 Things You Need to Know About Combining PDFs