The iPad, iPad mini, iPad Air and the iPad Pro are all great tablet choices for those who need a powerful portable computing device. They allow for the smooth functioning of most applications, they have a battery life that is more than satisfactory and they hardly ever show signs of hardware underperformance. However, it has been a long since the last time Apple really made any significant changes to the overall look and feel of these devices. With 2021 being just around the corner, this period feels like a good opportunity for the Cupertino-based tech giants to re-invent one of their best-selling products.

The change of dynamics in the mobile phone market has left Apple behind its main competitors; Samsung and Huawei. iPhone sales are recording record lows, and mobile phone users are switching from iOS devices to Androids. A substantial decrease in profit is to be expected for Apple, as the satisfactory sales of iPads and Mac computers cannot make up for the losses caused by the smaller demand for iPhones. The problem, in this case, is that Apple does not seem to have any plans of innovatively adjusting its “money makers” so that they can maintain their popularity and market share.

The competition Apple is going to be facing in the portable device market of 2021 is only going to get harder, and if it keeps launching iPads that do the same job as the models released six years ago, then it will not be long before we see iPads losing their momentum. Fourth-generation iPads will have no problem running casino games from the best online casino software providers, but if compared to similar devices using different operating systems, then they will be found wanting in more than one categories. Amazon offers an alternative that fits the budget of almost every user, Microsoft offers an alternative that can fully replace a PC and Android devices allow for the freedom of installing almost any application or software. On top of that, the market is heading towards a “foldable” future and currently, there is no indication that Apple is looking towards releasing a device with the mechanics that will allow it to fold. 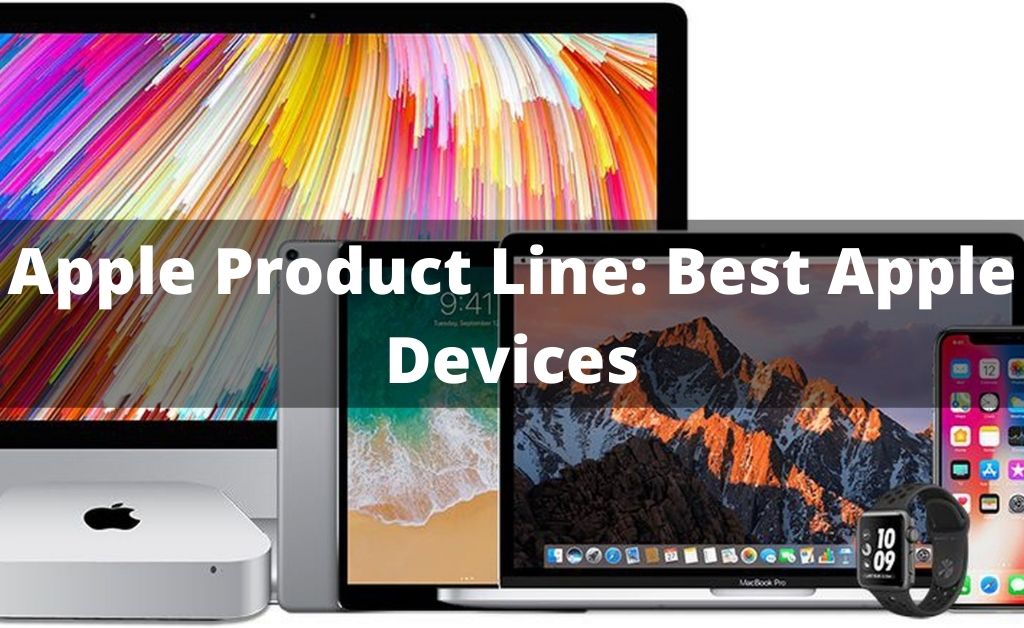 What Is Apple Actually Working On?

Apple might not be thinking outside the box when it comes to hardware and design, but its software developers are making adjustments that will allow for a smoother cross-functionality of its operating systems. iOS is being redesigned in order to bring Macs, iPhones and iPads closer together. Its new look and feel will connect the functionality dots between the three devices, improving the user experience of those who turn to Apple for their technical needs.

The redesigning of iOS is a great start for Apple, but it is far from being the solution the company needs for the declining sales its products. Mac computers, iPhones and iPads are in serious need of a collective “face-lift” and failure to deliver on this front might be catastrophic for the finances of Apple. Whether its board of directors takes a new technical and commercial approach or not is of course another story.