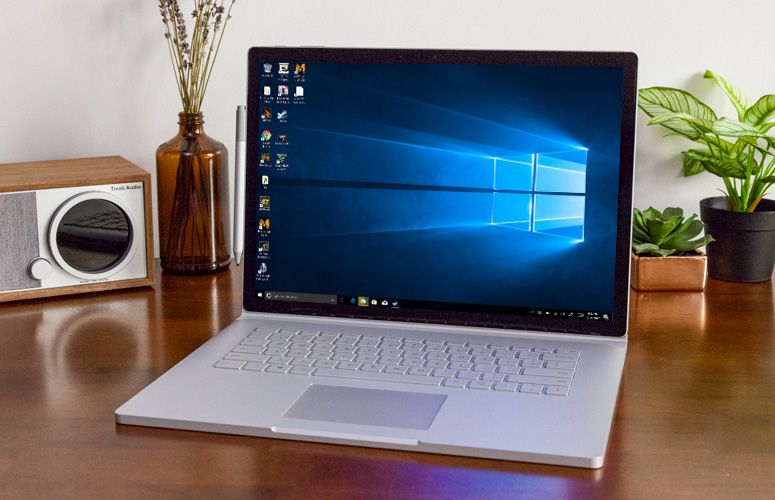 Users of Microsoft Surface Book 2 have recently gone through a lot of issues regarding the device. There are several bugs as well as device problems that need to be fixed. Microsoft basically created this device with the concept of easing everyday work. With excellent hardware, the device can provide superb performance with rock-solid battery life.

Now, with the upcoming complaints, it has started gathering all the information. The software giant is looking forward to delivering Microsoft Surface repair service at the earliest.

The buyers of the Surface Book have bought the device with much expectation. Unfortunately, the tech giant didn’t drive it well. That is why the device owners are now looking for answers regarding the requirement for Microsoft Surface repair service. Also, the device drew excessive power from the electric adapter.

In addition to that, while playing games or working on the Auto CAD app, the system GPU becomes discrete. As a result, the device starts extracting power from the battery even when the adapter is plugged in. There are various users who witnessed and complained about the heating issues.

According to tech-analysis and statistics by Microsoft, they have decided to guide the people to resolve the problem. People don’t have to go to the service centers and follow Microsoft Surface repair procedures. Instead of that Microsoft has launched a 127W charger and it will fix the power issues.

Experts say that the servicing cost is to some extent the same as the cost of the newly upgraded adapter. So, it will be a clever move to go for the adapter. Users have requested Microsoft for the original Surface Dock for external 4K UHD monitors. Let’s see what happens.

Just a few days ago, Microsoft also launched Surface Book 3. It is the successor to the Surface Book 2 with much more advanced and improved features. The new device has the ability to power two 4K UHD monitors at the clock rate of 60Hz.

What Microsoft should do Next?

As per research, people can go for Microsoft Surface Book 2 with the newly launched 127W adapter. Microsoft must look into this matter and at least slash down the adapter price to its half. In doing so, people will show interest in buying the device which is comparatively available at a bit lower price than Surface Book 3. In this way, Microsoft can regain the trust of its customers.