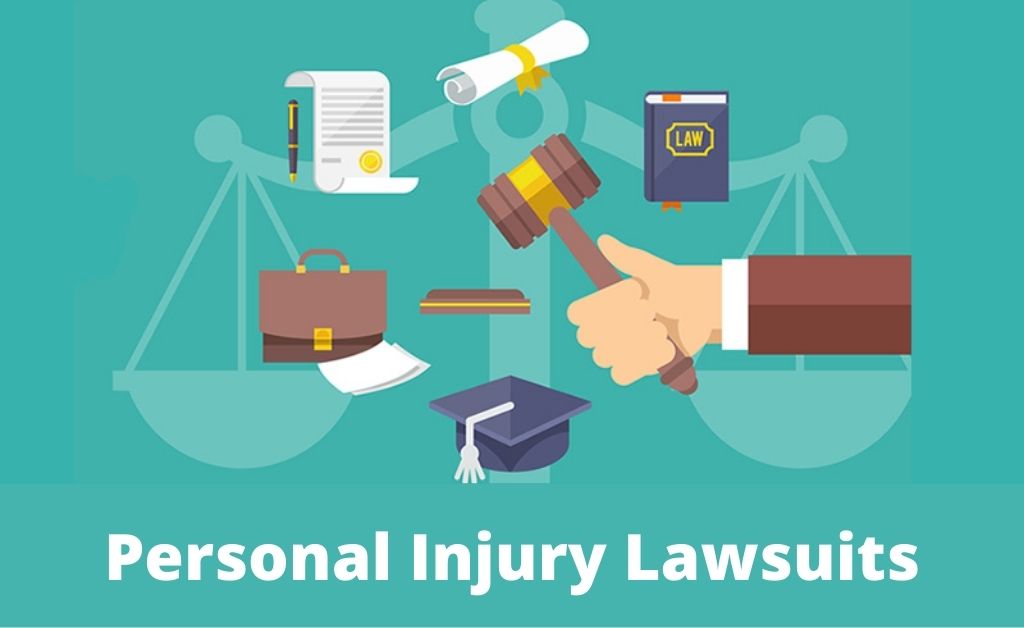 Being the victim of a personal injury (whether the injury was inflicted physically, emotionally, or mentally), it’s a must that you make yourself aware of what your legal rights are in this situation. We understand how distressing, even overwhelming, having to deal with personal injury and its repercussions, can be.

But “now” is the most crucial period for you to get in touch with a personal injury attorney and through Geiger Legal Group LLC, file for a personal injury lawsuit. Understand more about it as you read on below.

A personal injury lawsuit is filed against the party who caused, whether intentionally or unintentionally, harm or injury against another. When the liable party doesn’t agree to the terms in the personal injury claim, then you have the legal right to escalate it to into a lawsuit.

A personal injury claim is different from a personal injury lawsuit in that the first has more to do with insurance. A claim is about requesting for the coverage of the expenses and/or injuries you incurred because of the accident.

Now, if the insurance company doesn’t agree to your claim, then you have the leeway to file a lawsuit. This can be against the person/s liable for your injury/ injuries as well.

This is the legal terminology for the initiating document you will be filing. Once “the complaint” has been submitted, it immediately commences the lawsuit itself. Every state and its courts therein (each state in the U.S. generally have 3 courts where complaints can be filed) and their filing fees will vary. Thus, be sure to inquire regarding this in the state where you reside.

With the help of your attorney, “the complaint” will include information such as the identities of the parties, the legal basis of the claim, and the legal claim itself backed up by its corresponding facts.

Furthermore, there will be a portion called “prayer of relief”. This section will reveal the judgment against the defendant (as conceived by the plaintiff— a “plaintiff” refers to one who has filed the complaint. In other words, “you”). If the amount isn’t stated, it’s possible to let the court take responsibility for determining it themselves.

The defendant, or the person/s who is liable for the injuries you’ve incurred, will be given a specific period in which he or she is to respond. 21 days is the common timeframe, but this may vary according to the defendant’s location, and/or the court’s decision.

Should the defendant have their own claims against you and the lawsuit, they also have the legal right to file for a “counterclaim”.

Evidence collection of both parties is termed “Discovery”. Aside from the collection of evidence against each party, these very pieces of information are to be accessible by each one, and these are to be handed over only if the other requests for it. The 5 means utilized to make the said request are as follows:

Requests For Admission – the admission or denial of presented facts

Interrogatories – questions that parties can exchange with one another

After the 3 main processes aforementioned, motions will take place, along with pre-trial negotiations. For the latter, it’s possible for a settlement to be further discussed by the lawyers. If not, then “mediation” will take place by a neutral party. And if a dispute comes occurs, said dispute will be redressed (if possible) through “arbitration”

30 Day Smoothie Diet: How To Improve Your Weight and Health With Natural Ingredients

Promoting Your Concert on a Shoestring Budget