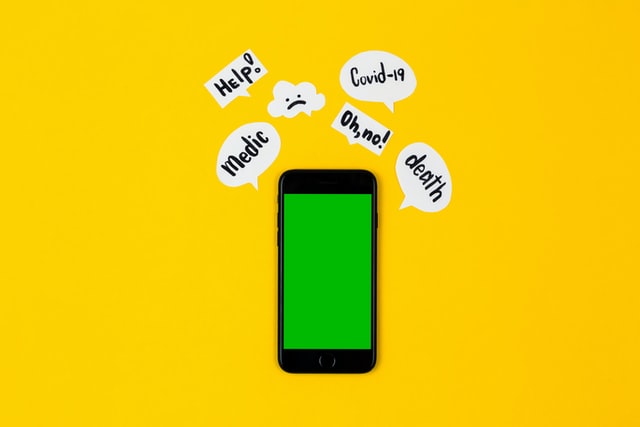 With the rise of the internet in the 90s, the tech industry began to have incredible growth. You may remember the increasing popularity of home computers and cell phones, but you may not be aware of many technologies that we continue to enjoy today. VoIP phone service was invented in 1995 and has slowly replaced traditional landlines; click here to read more. Here are some other remarkable technologies developed in the 90s that are trending now.

Texting is now more popular than traditional phone calls. Though the concept of SMS was developed in the 1980s by Bernard Ghillebaert and Friedhelm Hillebrand, the first text message wasn’t sent until 1992. One year later, Nokia introduced full text messaging capabilities on its mobile phones. Then, in 1994, networks began making the service available, and the rest is history. Today, businesses can take advantage of text message trends that lead to effective marketing campaigns and business communication.

Internet search engines existed before Google, but the company has gained such popularity that people now use its name as a verb. Google began as the brainchild of two Standford students, who met in 1995 as a prospective student and an assigned guide. The following year, they began building the search engine in their dorm rooms and initially called it Backrub. In 1998, founders Larry Page and Sergey Brin received their first large check for $100,000, and their journey to dominating the internet began.

Traditional landlines are now incredibly scarce, and Voice Over Internet Protocol (VoIP) phone service is prominent in the home phone market. 1995 was the year that the first public VoIP application became available for use. Though prior inventions led up to this point, this was when VoIP came onto the market as a viable solution. Now, internet phone service is a more affordable and multi-functional option for office and home phones. Its popularity is continuing to grow as more and more businesses and households recognize its benefits.

Early seeds of the internet were planted as early as the 1950s and 1960s, but it wasn’t until the world wide web became well-known in the 90s Technologies that it took over the world. After its spread, the inventions mentioned above were able to tap the market and thrive. Technology is constantly changing and improving, and it is interesting to look back and see how prior technology came together to form some of the incredible and multi-faceted inventions that we enjoy today. Seeing the natural progression of these innovations may inspire the new generation of engineers looking to improve the world and bring even more convenience to our daily lives.

All You Need to Know About Football Betting

What Technology Trends are Shaping the Future of eCommerce?

How to Resolve the Twitch Stuttering Issue?