Online gaming is risky in the sense that you’re exposed to all sorts of attacks and stalking. Many gamers end up using VPN or a virtual private network to protect themselves for this very reason, and many others end up using it to access geo-blocked games – games that aren’t available where you are.

Whatever the reason, it’s always a good idea to know more about VPN or any technology you’re using while gaming. More knowledge about VPN can help you figure out what kind of network you need, and it can help you tell facts from fiction when it comes to what VPN can do for you.

In this article, we’re going to learn about 5 things you need to know about using a VPN while gaming. 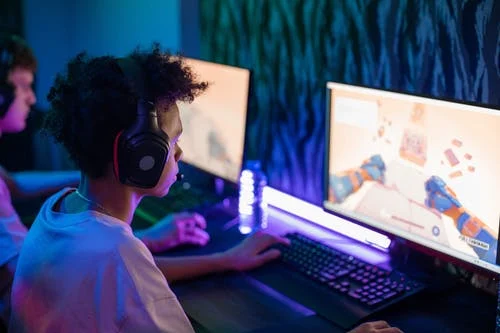 A VPN May Slow Down Your Connection

If you’re connected to the internet, a VPN connection is just an extra point where the connection will go through before it gets to you. This may give the connection more opportunity to drop, which is usually made worse if you’re using a connection that a lot of other people use too.

An easy fix to the problem of an overcrowded VPN, though, is to use good quality or paid VPNs like AlwaysVPN is recommending in their review.

It Can Protect You From DDoS Attacks

Sometimes when you’re gaming online, you can encounter people who will get mad at you for whatever reason. Some of these people can try to hack into your systems and bombard them with so many requests from compromised computer systems that your whole system shuts down.

This kind of attack is called a DDoS or a distributed denial-of-service attack and is really damaging. 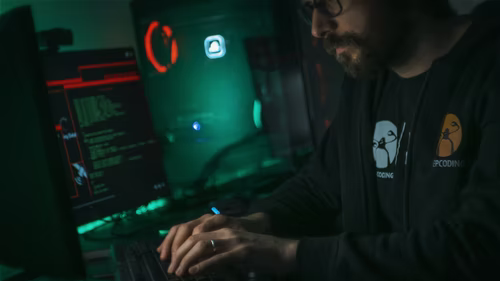 Not all video games are available everywhere in the world. Licensing and service agreements usually prevent you from accessing a game in a certain situation, and countries like Turkey or Pakistan might even block games for cultural or political reasons.

Connecting to a VPN can allow gamers in these locations to access games that would not be able to provide services to IP addresses in a particular region.

A lot of VPNs have claimed this in the past, but the best connection quality a VPN can offer is the same as that of your connection without using a VPN. The only thing this technology does is route your connection through a different server located away from your actual location, which is not something that will help your connection become any faster. 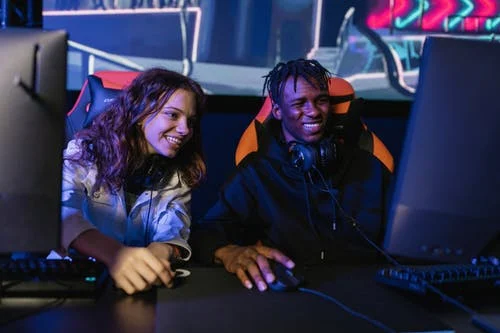 It Can Protect You From Swatting

Swatting is the practice of other online gamers finding your real details and address, and then using that information to cause you harm or leak it to the public. Since VPNs can mask the location of your real IP address, they have been helpful in preventing swatting attacks – which have sometimes resulted in a loss of life.