Hardware doesn’t last forever, and that’s especially true for iPhones—or other smartphones, for that matter. It’s all too easy to damage the different components of these devices. One drop and the camera lens, screen, or buttons can potentially sustain irreparable damage. Even if you take extra care of your iPhone, it may still sustain damage as time goes by. Eventually, you’ll face various hardware problems that can spoil your experience with the device, and you certainly don’t want that.

Unfortunately, if you’re not exactly the best at fixing sophisticated gadgets, dealing with these problems can be a hassle. But it’s not entirely impossible. On that note, this article will go over seven common iPhone hardware problems and their corresponding solutions. 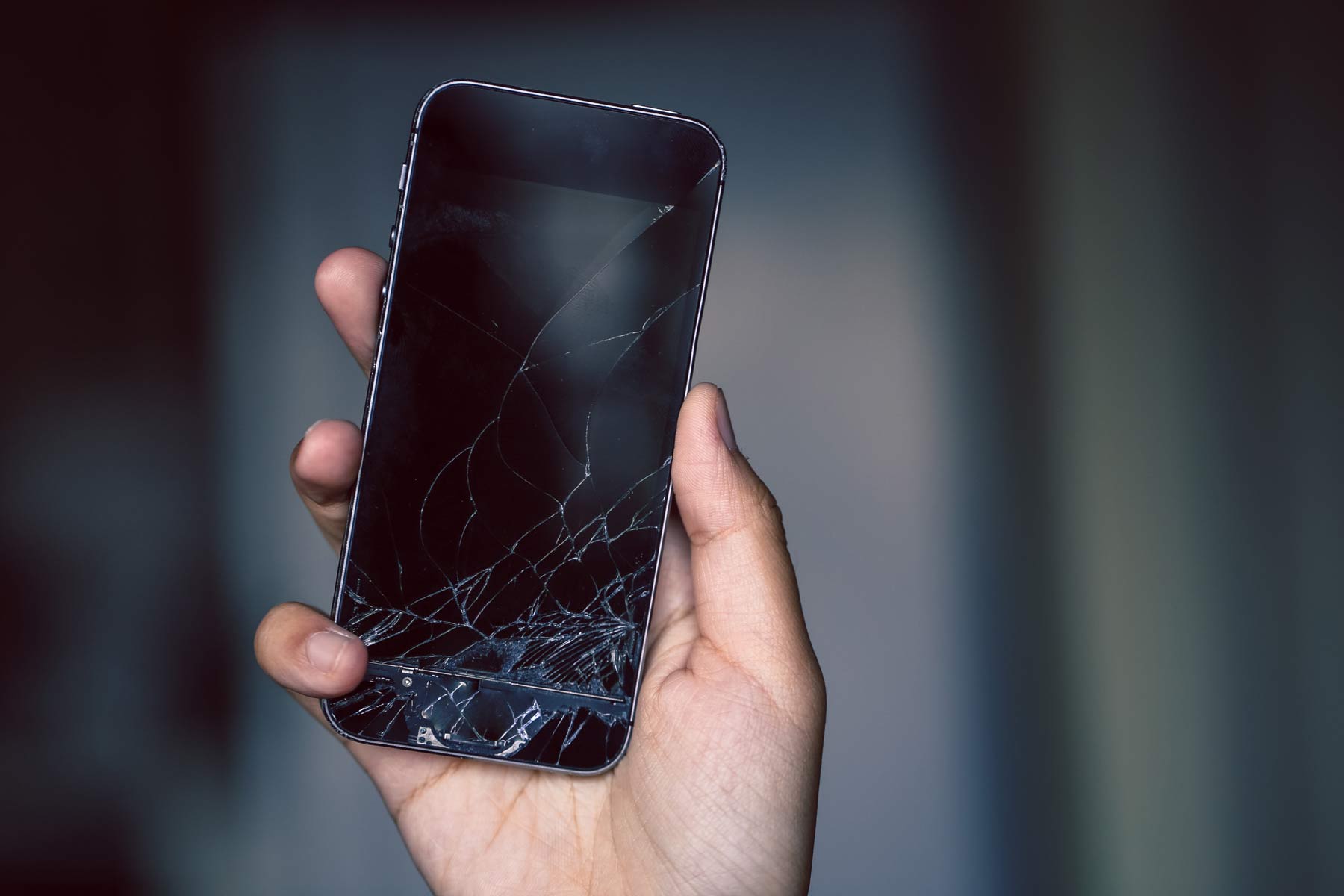 Perhaps the most common hardware problem is a damaged screen. With a damaged screen, you can barely see anything on your iPhones, and sometimes, it can be intolerable. While you’re probably excited to know how to fix or restore a damaged screen, for time’s sake, this section will guide you through the potential problems involving your phone screen, starting from the milder issues.

When an iPhone isn’t charging, it’s either because of a damaged charging port or cable. Therefore, you must first diagnose the device. The best way to do this is by using a different cable if it works with your iPhone. If it does, then the previous charging cable is the problem and it’s time to buy a replacement. If it doesn’t, then the charging port is the problem. In this case, you can perform quick fixes like cleaning the charging port with cloth and removing debris. If that doesn’t work, consider buying a replacement. 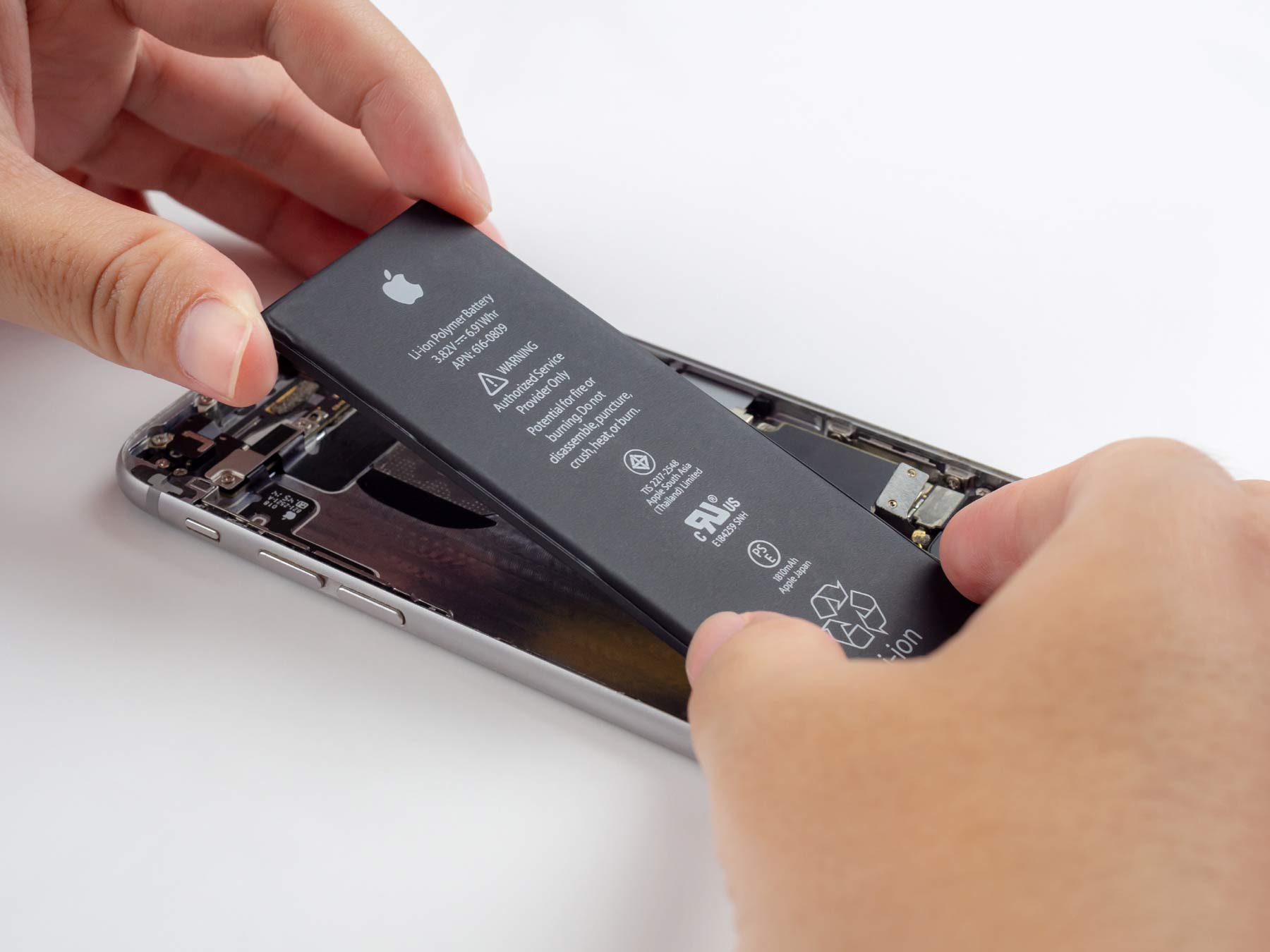 Just like any hardware, phone batteries have a limited life span. It usually depends on how you use your iPhone, but if you notice that your battery is dropping from 100% to 20% in less than an hour, it’s a sign of battery failure. If that’s the case, you should purchase a replacement immediately. However, since there’s a possibility that you’re simply using too much battery, here are other things you can do:

In order to open an iPhone, one must use the power button or the home button. If these two buttons are unresponsive, it’s either a problem with the device’s hardware or its software. Regardless, there’s a solution that would work perfectly in this scenario. Here are the steps you must follow:

By doing this, you no longer have to use a charge on your iPhone or any of its buttons to unlock it. You simply have to rest your finger on the home button and enter your TouchID.

Over time, you’ll notice that your iPhone’s camera will produce increasingly low-quality photos. This is mainly because the camera, just like any hardware, experiences wear and tear. The camera may sustain scratches, cuts, and other damages, which can make photos come out cloudy, hazy, or foggy. If you want to get back the originally high-quality pictures from your iPhone, there are two things you can do.

First, you can give the camera a good clean. Use methylated spirits and cloth swabs for this. It’s a quick fix if you don’t have much time at the moment. If that doesn’t work, you proceed to the second option. Take the device to a technician or an Apple repair shop, then get them to replace the camera lens.

As you can see, most of the hardware problems on an iPhone can be solved by simply getting a replacement for the damaged hardware. However, not everyone can afford iPhone components. If that’s the case with you, then you might struggle with most hardware issues. On the bright side, you can at least make the situation a bit better with the quick fixes outlined in this guide.